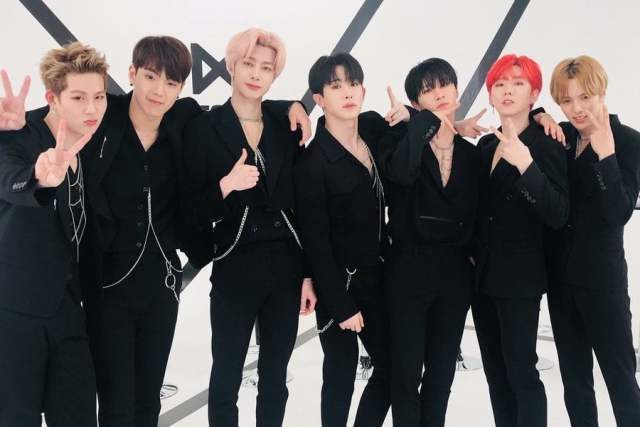 For several months, strong rumors began to emerge that indicated that MONSTA X and Sebastián Yatra would release a song together, all after the singers shared a video where they could be seen in a fun coexistence.

Now this dream has come true, resulting in ‘MAGNETIC’, the new happy song in which Sebastián Yatra and MONSTA X collaborated together, are you ready to know how it sounds?

‘MAGNETIC’ is a song full of rhythm where reference is made to the charms that a girl has, which are so strong that they seem to be pure magnetism. Although they did not expect to fall in love with her, her charm and personality made it impossible to resist her charms.

The video has also given a lot to talk about, as it shows an animated version of the idols. Another detail that filled MONBEBE with emotion was that the boys did not miss the opportunity to sing some verses in Spanish. And the biggest surprise of all: Wonho participated in ‘MAGNETIC’!

The fans are delighted with this collaboration and have sent their congratulations to the idols and Sebastián Yatra, since they worked hard and did a great job. Listen to ‘MAGNETIC’ now:

The reason Netflix split the series into two episodes?

Meghan Markle: a new photo of her adolescence revealed!