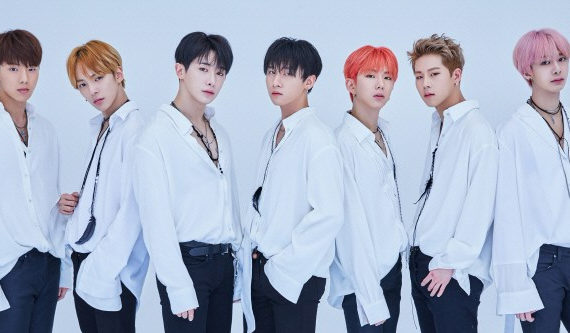 Monsta X releases ‘Wish on the same sky’, its new video. Monbebe experienced many feelings with this song.

In this time of crisis and in the absence of K-pop groups due to the coronavirus, Monsta X decided to give his fans a gift and released a new single.

Titled “Wish on the same sky” , the song is a message of hope that has dated some theories from Monbebe . We tell you the details.

The MV of the video shows each of the guys in different rooms, apparently thinking or yearning for something they miss, the aesthetics and scenes of the video have moved Monbebe . However, the feeling of sadness is caused by the lyrics of the song, which says that many times things are not right, sometimes you can cry, but they want to show their happy self.

The first theories of Monbebe say that this single is dedicated not only to them, but to Wonho , because a fragment of the song talks about keeping in mind all those memories that make someone miss, have the same common desire, not say goodbye and one day shine again in the same place. Snif

Without a doubt, Monsta X managed to transmit a great message to his fandom, not only with his great voices, but also with the sentiment they describe in his lyrics.

One of the important reasons I can never give up supporting them. It feels so good seeing them happy and overwhelmed with getting what they deserve. No matter how hard it becomes, it's something that always keeps me going.@OfficialMonstaXpic.twitter.com/bbepy4wRqE

How amazing was he in this video? And his vocals on this song? Amazing! Some of my favorites from him. My ult bias is talented as heck! Can we talk about his voice on this song forever though?#Wish_on_the_same_sky#영원히_몬엑7_원해 https://t.co/b7A89qPsoI