Home Celebrity MONSTA X Releases ‘All About Luv’, Its First Album In English 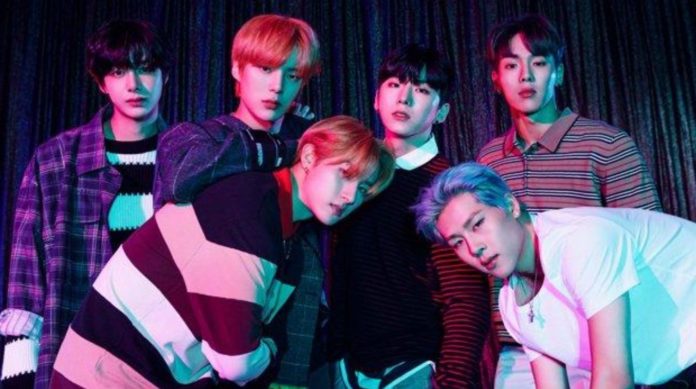 MONSTA X Releases ‘All About Luv’, Its First Album In English. The album includes the participation of Wonho.

The Starship Entertainment group has released the record material they had been preparing with songs entirely in English . The album includes Who Do U Love and Middle Of The Night , tracks that had already been released before, as well as the songs Love U, Happy Without Me, Got My Number, Someone’s Someone, She’s The One, You Can’t Hold My Heart, Misbehave, Beside You by Pitbull and the Who Do You Love Remix in which they collaborate with Will.i.am.

Monbebe has been showing all the support for this new record material of the group and even more after noticing that, although his image is not present in the visual material of the album, Wonho’s voice is in all the songs.

Wonho, who left the group after being involved in a scandal, has received the corresponding credits for his work on the different tracks and fans have shown their joy to be able to hear it again next to the rest of the boys.

In addition to the musical quality, Monbebe has thanked through the social networks the effort of the boys to give them a completely English material, so they are motivating others to stream this new album.

The actual footage of what constantly happens to my heart in Kihyun’s hands pic.twitter.com/wIXTwJwmAb