Home Celebrity MONSTA X: This Was His First Presentation Without Wonho 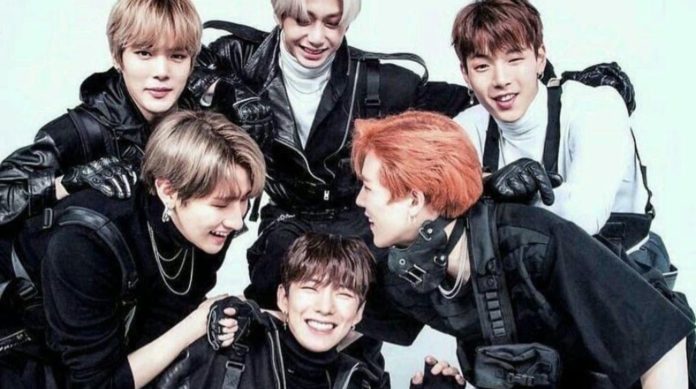 The departure of Wonho from MONSTA X has been a very sad and complicated time for both the band and its fans. While the followers of the South Korean group continue to create hashtags on Twitter to show their support for the idols and ask for the return of Hoseok, MONSTA X already had its first performance without it.

After Wonho’s departure, many things have changed in MONSTA X. The band would present their new hit ‘Follow’ in Music Bank, however, they had to cancel and were not in the live broadcast of the program. Even so, the pre-recording of his performance was issued.

Before their performance began, the faces of the idols reflected a deep sadness and some fans noticed that they had swollen eyes, as if they had cried a lot. This fact broke the hearts of many. Although the MONSTA X boys struggled to make a perfect presentation, the feeling of their movements was different.

The parts of ‘Follow’ that corresponded to Wonho were interpreted by Kihyun and the choreography was modified. It was also announced that, at the end of his performance, Minhyuk came down from the stage with tears in his eyes. Without a doubt, it was a very difficult time for MONSTA X. Watch the full video here: