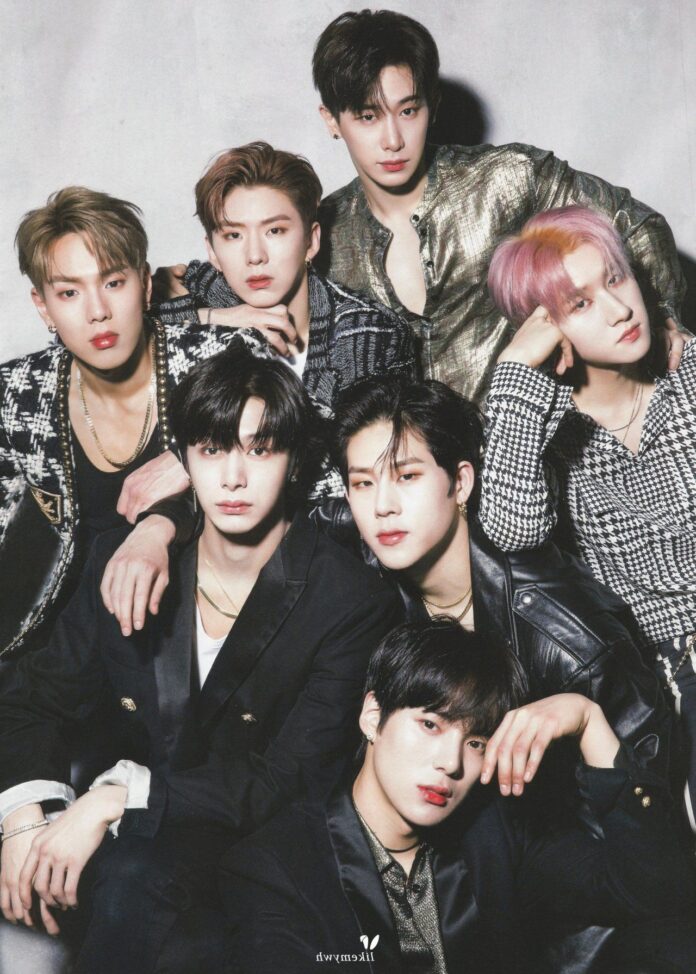 MONSTA X released their album “FANTASIA X”, which they are promoting in music shows and through various interviews. –

The group surprised their fans with an MV full of diverse rhythms that reflect great energy in their lyrics and choreography. As part of their promotions, the boys conducted a fun interview for ELLE magazine and demonstrated their musical skills and knowledge.

MONSTA X DEMONSTRATES HIS SKILLS IN THIS GAME OF WORDS

During the interview they did, the boys had to face a game of associating some keywords with the first song they had in mind. The boys showed a great musical taste, as they cited various artists such as Selena Gomez, among others.

Among the words they played with were baby which they related to Justin Bieber and his single of the same name, they also mentioned Yesung from Super Junior when they got the word Kiss. Other songs with words like crazy reminded them of Beyonce’s “Crazy in love”.

The funniest moment was when they touched the word happy, as they recited the famous happy birthday song. LOL They also remembered Billie Eilish with “Bad Guy”.

However, they did not get the first place, because the game was against the clock and they failed in one of the turns. Awww!

YEONJUN OF TXT MAKES AN ADORABLE IMITATION OF V