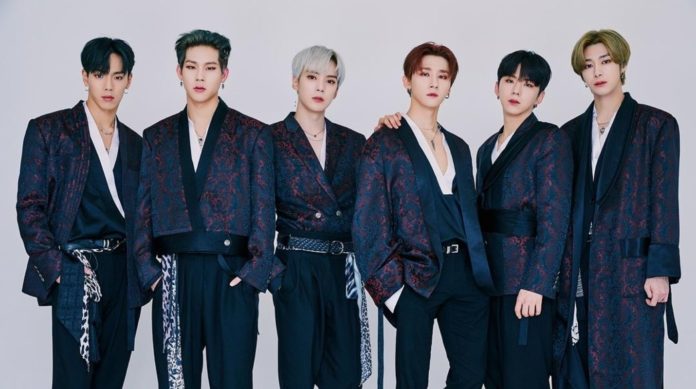 MONSTA X is back! A few months ago, the South Korean band made their long-awaited comeback with ‘Follow: Find You’ and recently they just surprised their fans with the announcement of their new album ‘All About Luv’. We tell you everything we know about it.

Through their Twitter account, the MONSTA X boys announced that they are already preparing their next album ‘All About Luv’, which will be released on February 14, 2020.

You can now pre-save ‘All About Luv’ on platforms such as Spotify, YouTube and Apple Music, where a preview of their new song ‘Middle Of The Night’ is available. Yaay!

The advance of ‘Middle Of The Night’ has caused a lot of sensation among the fans of MONSTA X since you can appreciate the voice of Wonho, who made the difficult decision to leave the band a few months ago.

Several fans of the band are very excited to hear Wonho’s voice again and for his possible participation in the new MONSTA X album. What surprises will ‘All About Luv’ have for us?