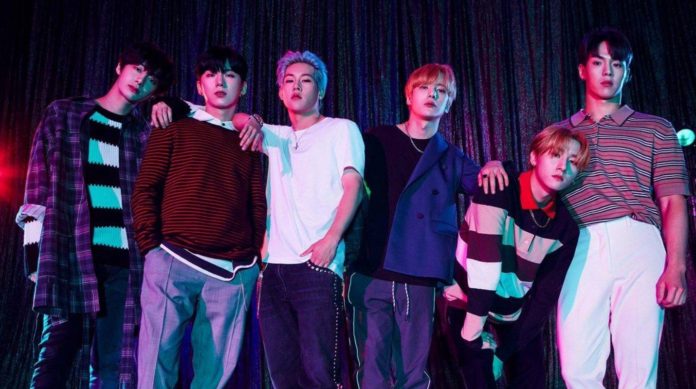 MONSTA X Announces Collaboration With Pitbull. The group used their social networks to publicize the first preview of this song.

The Starship Entertainment group surprised their fans with the announcement of a new musical release. It is a collaboration where once again they will have the participation of an artist of great popularity in Latin music , who with different songs has achieved international success.

The guest of this occasion is nothing more and nothing less than Pitbull, the singer of American nationality with Cuban descent, who collaborated with the boys of MONSTA X in the song ‘Beside U’ , which will be part of his next album ‘All About Luv ‘.

‘All About Luve’ is a completely English album that will be released on February 14 and ‘Beside U’ is the first look the group shows the public about what we can hear in their new record material.

The previous upload to their social networks includes Pitbull presenting the collaboration with his characteristic ‘Mr. Worldwide ‘ and a ‘ From Miami to South Korea ‘ . Part of the lyrics of the song is presented in the same video with neon pink letters, so we can already anticipate that it is a romance song where the boys express everything they are willing to do for love. Are you excited about this collaboration?