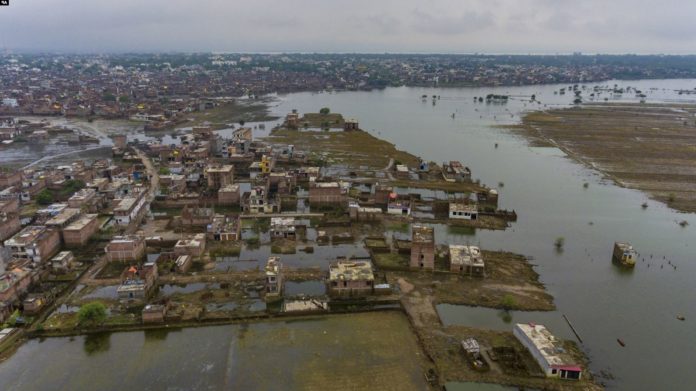 At least 113 people were killed as a result of floods in India’s Uttar Pradesh and Bihar regions. Hospitals in the region were evacuated because of the flood and the prisoners were transferred to other places.

Monsoon rains in India, which started in June and ended in the first days of September, continued unceasingly this year and caused floods throughout the country.

In one of the country’s most populous regions, at least 93 people have been killed in Utar Pradesh, where authorities have reported continuous rainfall since Friday.

Officials said 900 prisoners in the region were released and sent to a different prison due to rising waters. 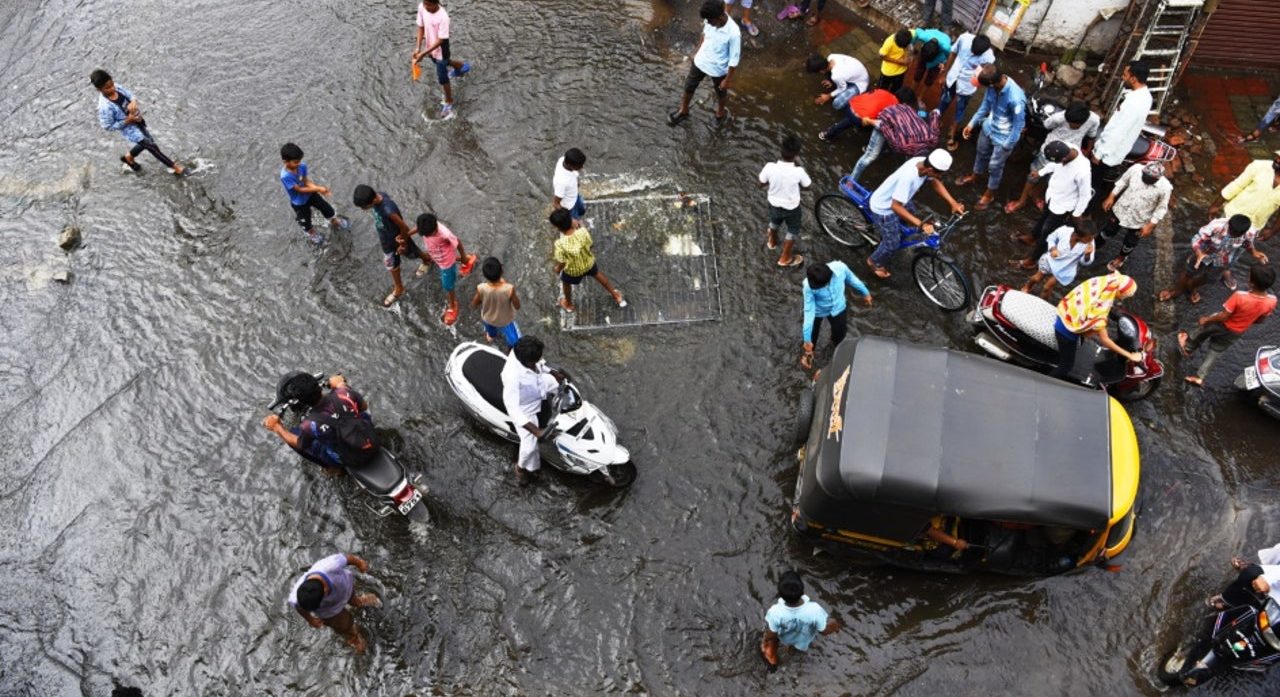 In the Bihar province, where nearly 2 million people live, the streets and streets are inundated, and the authorities are trying to save the trapped by boats. Hospitals in the region were evacuated due to flooding.

Rainfall in the region ended on Monday morning, but rescue efforts are continuing.

Meteorological officials say the country is expected to reduce the effect of monsoon rains. The rainfall this year is above average and is the strongest in the last 6 years.

A Mother Seeks Help For Her Children Who Are Addicted To...