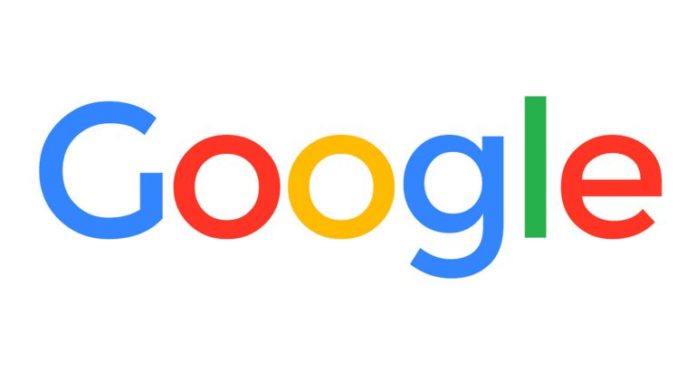 Internet giant Google pays millions of dollars every year to people who find vulnerabilities in their products and services. The US company announced that it has distributed a full $ 6.5 million prize money under the 2019 Vulnerability Rewards Program.

As a judge of global internet traffic, Google is making a crucial effort to keep the internet ecosystem, which is becoming an increasingly dangerous place, secure. The company, which operates under the umbrella of Alphabet, offers millions of dollars in prize money every year to people who find security vulnerabilities in their products and services.

Google’s Vulnerability Rewards Programs have been growing steadily both in terms of participants and rewards since 2010. For example, the maximum cash prize for a vulnerability in Chrome has tripled since 2010, to $ 15,000; however, the highest rewards in the program in question are given in the Android Security area.

Google announces a total of over $ 21 million in prize money since 2010
Sharing a blog post about the 2019 Vulnerability Rewards Program, Google announced that it has awarded $ 1 million for a backdoor on the security chip Titan M on Pixel smartphones. Google now says that this prize has increased to $ 1.5 million.

The Sinking City is back on sale online