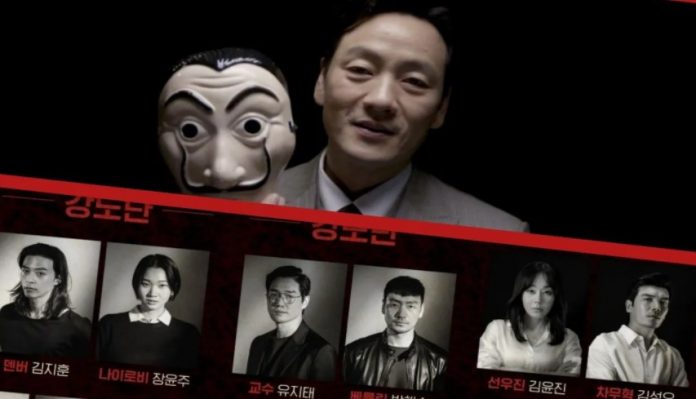 La Casa de Papel will have a Korean version where we can see Park Hae Soo from Squid Game who surprises in a new advance. Since the beginning of the year the cast for the Korean remake of ‘Money Heist’ had been revealed.

The Netflix series will have new talents in this adventure with a different facet and we will be able to see Park Hae Soo from ‘The Squid Game’ in this production.

In ‘Squid Game’ we got to see all of Park Hae Soo‘s talents for acting with his character Cho Sangwoo, who worked as the head of a securities company and was participating in the macabre game under number 218.

The Netflix series was a success since its premiere and that is why many fans not only want a second season of ‘The Squid Game’, but also see the cast’s actors in other productions to enjoy more of their skills in front of to the cameras.

Another Netflix original production is ‘La Casa de Papel’, which after 5 seasons has continued to triumph thanks to its incredible plot that completely envelops the public; The success of this series has been so great that it was even confirmed since early 2021 that it would have a new Korean version.

‘Money Heist’ in its Korean remake will feature the participation of actors such as Yoo Jitae, Park Haesoo and Jeon Jongseo, who will star in this story with a new facet, their first advances begin to excite the most and thus we could see Hae Soo promoting this new drama.

Through the official Twitter account of La Casa de Papel, this series has released a new teaser in which we can see the Korean actor Park Hae Soo talking about his participation in the Korean version of Money Heist, the emotion he feels when be a fan of the series and now an actor in its remake.

In addition, he said that they will use a new mask different from the already well-known mask that they use in this production and more details about its premiere; Hae Soo will play the role of Berlin in this remake of Money Heist.

From Seoul to all the Resistance, Park Hae-soo has a message: the Korean version of #MoneyHeist will arrive this 2022, only on Netflix. pic.twitter.com/mTNQ9MpX4L

What a thrill! There is less and less time to see this new Korean version of La Casa de Papel and learn more about its plot that will be adapted to a different country.

WHEN IS THE KOREAN MONEY HEIST REMAKE RELEASED?

Park Hae Soo revealed in the video that in 2022 we could see the premiere of the first season of the Korean remake of Money Heist, so it may be in the first half of the following year when we can enjoy this new drama based on a very popular series. 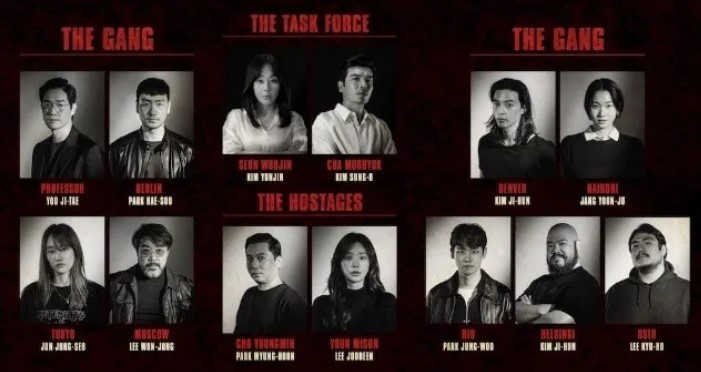 What a thrill! We look forward to more previews of this new production with a new face of ‘La Casa de Papel’.