Home Tech Money and automobile reward from Amazon to its employees! 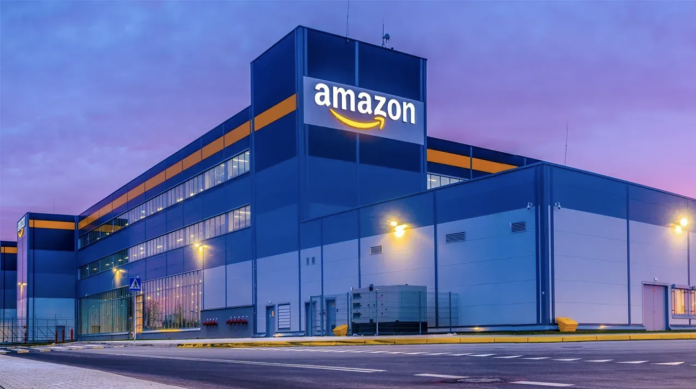 Amazon, which is preparing to showcase its new products in the event it will organize soon, gave some of its employees money and automobile awards.

Amazon, which is preparing to showcase its new products at the event to be held on September 28, has recently been on the agenda with the awards it has given to its employees. Finally, the company announced that it gave cash and cars to some of its employees, and a big lottery was organized in this context.

Money and car reward from Amazon to warehouse workers

Towards the end of 2019, vaccination studies are seen as a way to get rid of the coronavirus that broke out all over the world continue without slowing down. However, we can say that we are not at the desired level in the studies yet.

At this point, governments and companies around the world are making some moves to encourage people to vaccinate. One of these companies, Amazon, is on the agenda with the big prizes and sweepstakes it gives to its employees who have recently proven that they have been vaccinated.

On Monday, Amazon announced on its Instagram account “Amazon Vest Life” that four warehouse workers and a Whole Foods employee were given $40,000 worth of cars after proving they had the Covid-19 vaccine.

Last week, the company also awarded three warehouses and a Whole Foods employee $100,000 in cash for vaccinations. In addition, he announced that a big draw was held in August with the aim of encouraging more of his employees to vaccinate.

As part of this lottery, called “Max Your Vax”, Amazon employees will be given a car, one week’s paid leave along with a $12,000 vacation package, $500,000 and $100k in cash. According to the company’s statement, a total of 18 prizes worth $2 million will be awarded until October 21.

Fortnite Pelé Cup: date, time and how to get your gesture