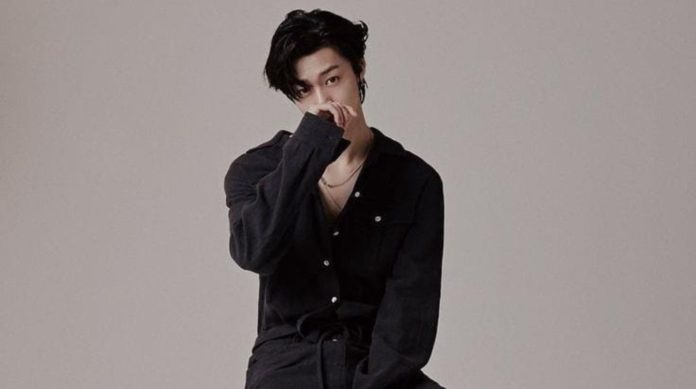 One of the favorite idols is turning years, and all fans are sending messages full of love and affection for another year of life and being part of the world of each of those who form MONBEBE. <3

We are talking about Hyungwon, who is celebrating his 25 years, next to his companions and friends of Monsta X, he has also been receiving all the beautiful vibes of his followers that day by day remind him how beautiful it is for them, to have him in their lives. AWWW!

The idol, came to the world, on January 15, 1995, over time was showing its capabilities for singing, dancing, acting and modeling, drawing the attention of the company, Starship Entertainment.

With this, an incredible career would begin, as he joined one of his musical projects and in 2015, he and 5 other idols would be debuting, attracting the eyes of millions of girls, who without thinking, gave them all their support.

We can see that now, on a particular day for the group, especially for Chae Hyungwon, who surely, every year feels more love from all her followers.

Have you already congratulated him? Tell us what you put.