Home Entertainment Mona Game: Made By One Person 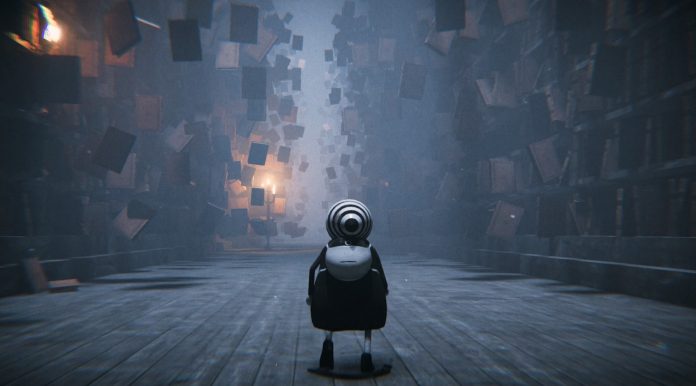 Mona game with a one-man development team announced. With its dark atmosphere and impressive graphics, the Mona game caught the attention of indie game fans.

The construction, which has been under development for a long time, is currently in early development, called pre-alpha. In this version, developer V. Aalbertsberg tries to detect all errors that occur in the Mona game. Thus, the final version will reach the players without any problems.

You can watch the trailer video to get more idea of ​​what to expect in the exploration-driven adventure game. Also, Mona game release date has not been announced yet. More details about the game will be published by the developer in the future.

Here is the trailer video that discusses the gameplay style:

The Steam page of Mona game, which promises a unique experience to the players, has been launched. According to the description here, it is stated that the story will take place on a spooky island full of fantastic creatures. It also promises an immersive third party experience. In addition, it is said to be an exploration and puzzle-oriented game.

The concept of the island that the Mona game takes place is based on a completely handmade drawing. Environmental details and atmosphere are in great harmony. The developer says that there is no user interface about this production. It suggests that this feature will also add great pleasure to the players.

If you choose to dive into the adventure, you can discover the history of this strange island. Various puzzles take place in the mysterious atmosphere of the island. In addition, many challenging missions are waiting for you.

In addition, another feature of the Mona game that stands out is the photo mode it has. By switching this feature with a single button, you can take a screenshot at any time in the game. In this way, you can color your desktop.

Mona game is currently under development. Therefore, the list of system requirements described may change in the future. The minimum requirements that the game, which is still in the early stage, is expected from users are: