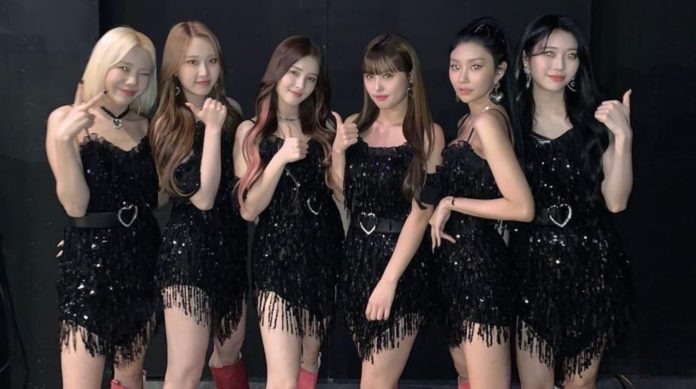 Momoland is closing its year with a great premiere entitled “Thumbs Up”, which talks about the excess of rumors surrounding them and how they all assume about their personalities. Omggg!

The idols have brought a rhythm worthy of dancing, accompanied by a music video in which all are dressed as employees of a world logistics company, in which they seem to have to send parcels that their fans ask of the group.

The single talks about what his fans say about them, making them feel “too good”, which makes them fear that one day they will fail their audience. However, for their followers that does not seem to matter because always, in one way or another, Momoland girls will be approved from head to toe.

In the video, the girls show us their best dance steps, in which they wear their uniforms from the parcel company, and later, with black beard dresses. Do not miss this video clip and learn the steps.