Home Celebrity MOMOLAND could make their comeback sooner than you think 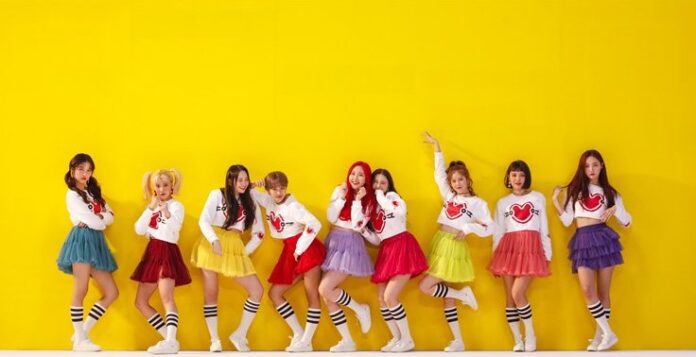 The group already has the songs ready for their new comeback.

It seems that June will be the month for girl groups and it is that several reports indicate that several idols will make their comeback during that month.

MOMOLAND, a group formed by the MLD entertainment agency through its survival reality show Finding Momoland, debuted 4 years ago and has earned the affection of its fans with hits like BBoom BBoom and BAAM, among others, and it seems they already have new songs to surprise them.

According to several articles from Naver, MOMOLAND worked during the last months after the launch of “Thumbs Up” in December last year, time in which they worked and alreadynew songsfinished.

To Merry’s excitement, apparently, the girls are finalizing the last details of their return, they would even already be doing the choreography practices.

However, it seems that there is still no definite date, the rumors say that they will return in June, but her agency assured that although the recordings have already ended, they do not know when they will do so.

Merry shared her happiness on social media and can’t wait to listen to her album.

May and June will be a month full of new music for the K-pop community, but if you want to know this month’s comebacks , you can check who and when they will come back while you wait for your favorites.

How Kanye West Made Morgan Freeman a Trend Overnight by Adding...

Kai’s Clip During an Interview in Uzbek Has Gone Viral Due...