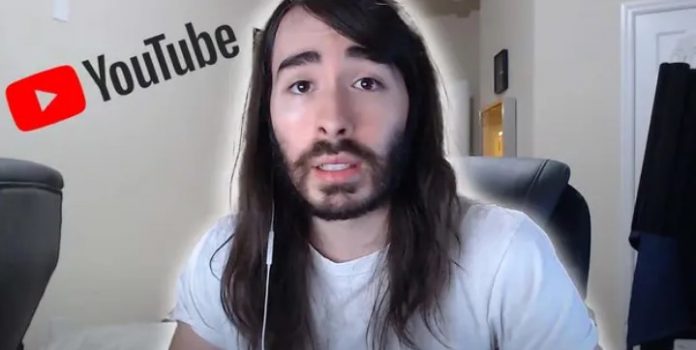 YouTube has issued a warning to the creator of the NightDocs content, despite the fact that this problem was previously solved with MoistCr1TiKal and Markiplier. YouTube strikes are the platform’s way of warning content creators about their content. Getting three results in the same 90-day period leads to the final removal of the channel from YouTube.

If a YouTuber violates the Principles of the service’s Community, he may receive a warning. Decisions can be appealed, but as we have learned from the experience of other content creators, appealing is a frightening and frustrating process.

Hey remember when @MoistCr1TiKaL started #AnswerUsYouTube back in the day? Well I just got hit with a strike for the SAME STUPID FUCKING SPONGEBOB ROAD RAGE CLIP.

Popular YouTuber and Twitch streamer MoistCr1TiKal has called on YouTube to declare a “senseless” NightDocs strike for a fake road rage video featuring people dressed as SpongeBob and Mickey Mouse. Yes, you read it correctly.

In the video in question, four people in mascot costumes are “beating” a man, and two are watching and laughing. The video is relatively harmless and looks like a trick.

“I made a lot of noise because there was nothing wrong with this video,” MoistCr1TiKal said. “He was removed for disturbing content, but there was no real violence, there was no blood. It was all fake.”

Markiplier is one of the most famous content creators on YouTube, and he used his big platform to defend his position. He also reacted to the video and said he should also get a strike. In response, YouTube dealt the first blow to his channel.

“Markiplier stood up for me and saved the day,” MoistCr1TiKal said. “This man was my savior during that action there.”

YouTube backed down, saying, “We’re not going to die on this hill. You were right… after (even more detailed) verification, your and other videos were saved and these warnings were removed. This was an excessive application of our policy.”

However, on October 11, YouTube announced a NightDocs warning for the same video.

NightDocs replied, “I just got a warning for the same fucking SpongeBob rage video.”

“I’m so sorry for NightDocs,” MoistCr1TiKal said. “I do not know what they see in this video, which no one else on the planet has, but it is so peculiar.”

Activision’s Influence on Blizzard Was “Like a Frog in a Boiling...