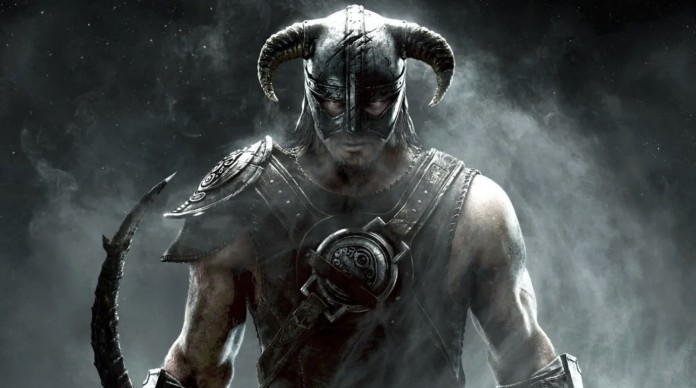 The series, which is one of the productions with the largest mod library in the world, can anger mod makers with Skyrim Anniversary Edition.

Since The Elder Scrolls V: Skyrim was released for PC, PS3 and Xbox 360 in 2011, it has appeared in a different version almost every new year. The production, which has 6 different versions, including Skyrim VR and Very Special Edition, will appear with the Skyrim Anniversary Edition on November 11, 2021.

Bethesda may piss off modders

Developed by Bethesda and first introduced to players in 2011, The Elder Scrolls V: Skyrim has been released for almost all current consoles and platforms after 10 years. The Bethesda-made role-playing game, which was released even for Amazon Alexa in 2018, is getting ready to meet the players with a brand new version in November.

All versions of Skyrim released so far:

The Anniversary Edition, which will be released on November 11, will include the Hearthfire, Dawnguard and Dragonborn expansions that have been released so far. In addition, many mods designed for Creation Club will be offered to players with this new version. In addition, the fishing mechanics introduced to the players by Bethesda in the past days will also take their place in the game. 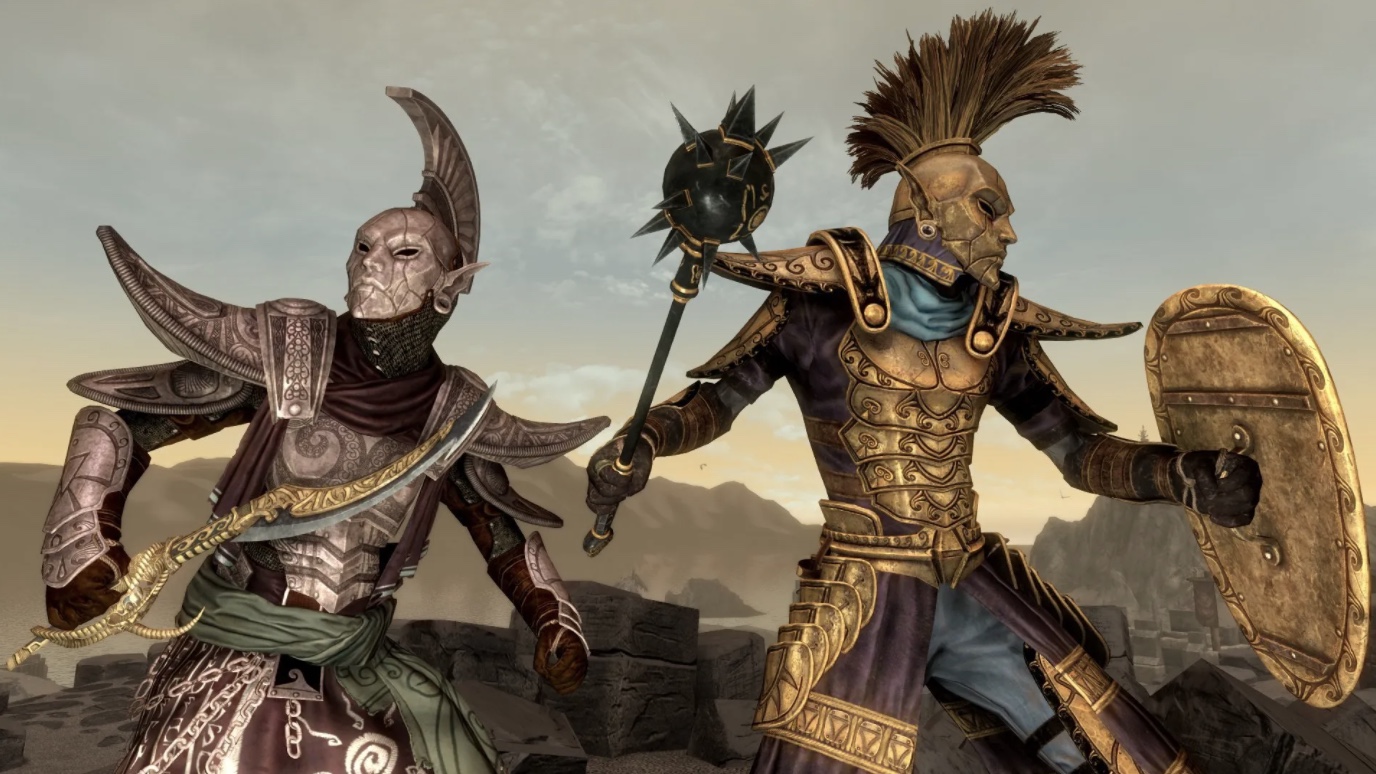 In addition to all these positive features, Anniversary Edition is criticized by the players for two different reasons: The first is that it has a price policy like a game released from scratch. As a matter of fact, the price of the game, which was announced recently, is 50 dollars, and even players with old versions are asked for an upgrade for 20 dollars.

In addition, the game’s mod support is another issue that scares the players. Skyrim, which has been supported by thousands of different mod designers for the past 10 years, may cause problems in retrospective modes with the Anniversary Edition. According to the statement made by Bethesda, many mods developed for the game will need an auxiliary application called Skyrim Script Extender. This means that most mods made in the past do not work in the new version.

It is already a question of interest what kind of stance Bethesda will take regarding mod makers in the coming days… So what do you think about this issue? Do not forget to share your views with us in the comments section.