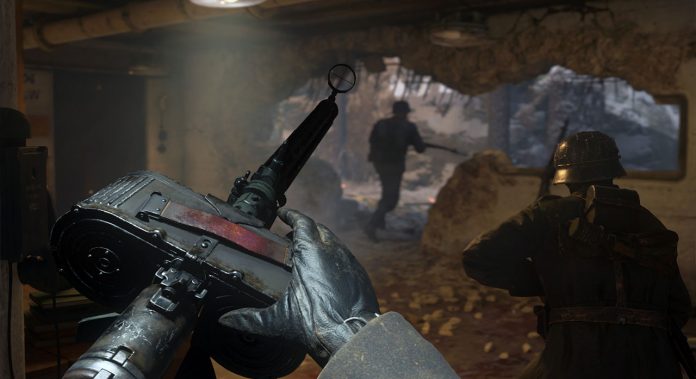 A claim has been made regarding the new Call of Duty game. According to the published report, Call of Duty, which will appear in 2021, will return to the game engine used by Modern Warfare and Warzone.

The new Call of Duty will return to WWII

According to the claim announced by VGC, Call of Duty will use the IW8 engine that powers both COD: Modern Warfare and the battle royale-themed COD: Warzone in 2021, when it will return to the atmosphere of the Second World War. Although the game in question has not been announced yet, the claim has excited the fans of the series.

Allegedly, the game will be an updated version of the engine used by COD: Black Ops Cold War, developed by Treyarch in 2020. Although Activision has not yet released any details about the game, it is a known fact that there will be a return to a built-in game engine later this year.

Also published leaks claim that the name of the game is Call of Duty: Vanguard and will take place in an alternate reality starting in the Second World War and stretching back to the 1950s. Eurogamer also stated that those who expect the new game to have a traditional themed World War II environment will be saddened.

We will have to wait a few months to find out how all these claims will come to an end. Considering that Black Ops Cold War, released in 2020, was not announced until August and debuted in November, we will have to wait for a while to get definite information about this year’s launch. Finally, let’s say that the game will be developed by Sledgehammer Games.

Simulate how it will look in The Last of Us Part 2: PS5