Home News Modern Warfare 2: The remake of the best of the Call of... 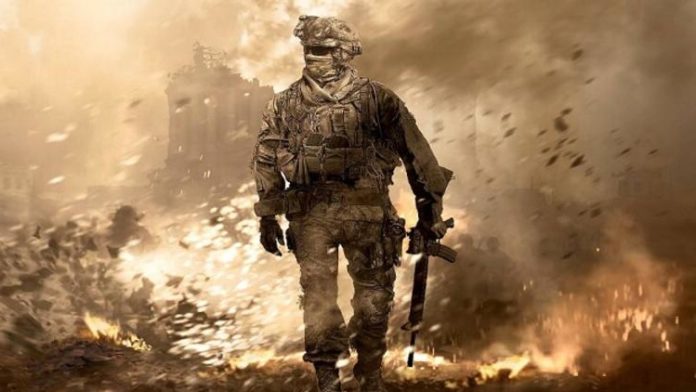 Modern Warfare 2: The remake of the best of the Call of Duty

A leak confirms that a remaster of Modern Warfare 2 is in preparation. We are only talking about his solo campaign for now, but the multi could also experience a facelift. Ready for Chernobyl?

Many have experienced a pure baptism of fire with this game: Call of Duty Modern Warfare 2 is considered by many to be the best FPS of the previous generation of consoles. And it could well benefit from the same preferential treatment as the first Modern Warfare in 2016.

Namely a remaster, more than 10 years after its release . This is what reveals a leak from the Korean agency responsible for rating the games before their publication. In the list dated February 26, we find: “Call of Duty: Modern Warfare 2 Campaign Remastered”.

Little doubt therefore that the solo campaign of the game will be remastered. But the info leaves us with two big questions. What about multiplayer?

We imagine that if assets were created to redo the whole campaign, they could very well be reused to develop a multi mode. But nothing has been confirmed. Second question: when could it be released? Activision was able to set up a new studio, but it is normally Infinity Ward that takes care of the Modern Warfare. For now, the studio is quite busy managing its Battle Royale Warzone but their calendar is then open.

Treyarch will take care of the Call of Duty of 2020 with, very probably, a reboot of Black Opsat the end of the year. The remaster of Modern Warfare 2 could therefore be released at the end of 2021. Which would mean a release on PS5 or Xbox Series X.