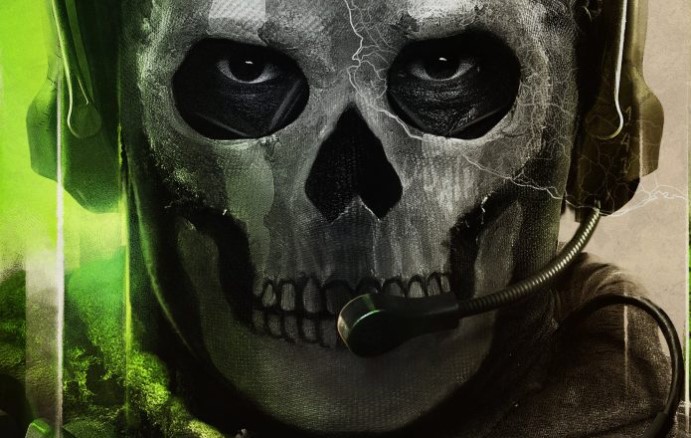 Call of Duty: Modern Warfare 2 proved to be extremely successful for Activision Blizzard: the publisher reported that in the first 10 days after the launch, it exceeded 872 million pounds ($ 1 billion).

“I am so proud of the incredible efforts of our Call of Duty teams and the records they have achieved in Modern Warfare 2. Connecting the world through joy, fun and the thrill of competition is the key to our success. Modern Warfare 2 has delivered this to millions of players faster and with more satisfaction than ever before.”

This news followed an extremely strong launch of the game after sales of Modern Warfare 2 reportedly exceeded 523 million pounds ($600 million) in the first weekend.

According to Activision, the first 10 days of the game were not only profitable for the company, but also a busy time for its players. During this 10-day period, players spent over 2,000 hours in online matches on PC, PlayStation 4, PlayStation 5, Xbox Series X|S and Xbox One.

“The incredible momentum driving Modern Warfare 2 is a direct reflection of the energy and passion of the Call of Duty community,” added Joanna Faries, general Manager of Call of Duty. “As we anticipate an unprecedented level of support for the launch of Modern Warfare 2 and Warzone 2.0 next week, we are keen to provide the best player community in the world again.”

Last week, Activision Blizzard was accused of trying to “drown out the voices of workers” with a last-minute lawsuit.

Activision confirms that Call of Duty will receive a “premium” version...