The Modern Love series, produced and distributed by Amazon Prime Video, recently announced which new cast members will be part of its 2nd season. Among the highlights is actor Kit Harington, famous for playing the bastard Jon Snow in HBO’s Game of Thrones.

It is not yet known exactly what will be the role of each of these people, but it seems that they will be spread throughout the 2nd season in characters quite different from each other.

Learn more about the 2nd season of Modern Love, from Amazon Prime Video

“We are very excited to be able to produce the 2nd season of this series and have the opportunity to show [the audience] what is most important,” said John Carney, production showrunner, in an official press release released on Monday. (22).

“With so many uncertainties in our current world, these stories are able to convey truth and love to people everywhere in the world. I am very grateful to be part of this ”, he concluded. 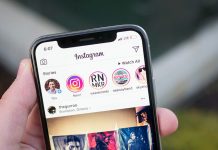 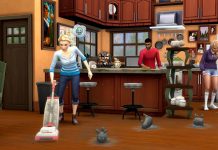 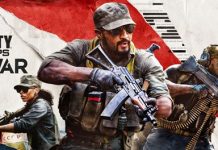