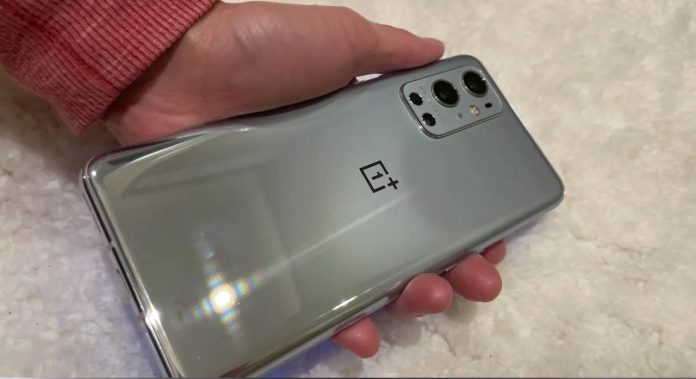 Drawing attention with the leaked information, Ishan Agarwal shared the company’s plans for the next month. The company, which will recognize the OnePlus 9, OnePlus 9R and OnePlus 9 Pro models, will present the first smart watch model OnePlus Watch to wearable technology enthusiasts.

The name of the model, which was previously subject to leaks as OnePlus 9E, this time was pronounced as OnePlus 9R. It was stated that the company made a name change here and will continue with the name 9R. It was reported that the OnePlus 9R will have a Snapdragon 690 processor, 8 GB RAM and a 64 Megapixel main camera as a “budget friendly” model of the company. In addition, it was noted that the 6.5-inch FHD + screen with a 90 Hz refresh rate and a 5,000 mAh battery will appear before users.

For OnePlus 9, which will be introduced with the March launch of OnePlus, Snapdragon 888 processor, 8 GB RAM, 48 Megapixel + 48 Megapixel + 8 Megapixel rear camera and 16 Megapixel front camera information came to the fore. It is stated that the model with 6.55-inch QHD + screen will support 65W fast charging with a battery capacity of 4,500 mAh. It was noted that the prominent detail in this model will be a 120 Hz refresh rate.

Information about the features of the smart watch to be introduced by the company is not yet known. While it is stated that the name of the model may be OnePlus Watch RX, it is unclear whether it will come with Google Wear OS.