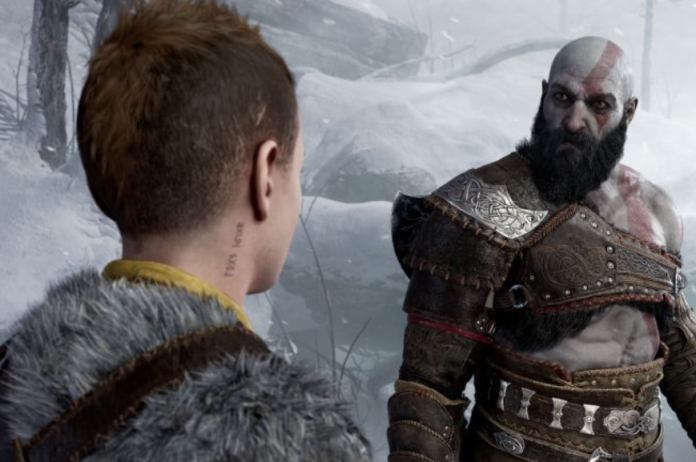 The modder has gained access to the unfinished photo mode of God Of War Ragnarok, and you will be able to make Kratos smile.

The sequel to God Of War finally came out on November 9th for PS4 and PS5, and while the game offers players a new story with returning characters, we’ll have to wait a bit to take game screenshots.

However, it seems that the Speclizer modder managed to find a version of the photo mode under development in the game files, and he uploaded the video to Twitter (via TheGamer).

The video shows how the modder gets access to the settings and “turns on” the photo mode, which immediately switches from the gameplay. As with the previous God Of War game, Ragnarok’s photo mode seems to have a number of settings to tinker with, including those that allow you to use the camera’s focal length, filters, frames, and character expressions.

The photo mode in development offers a number of them and even allows the modder to make Kratos smile. It also seems that Mimir’s character, who is hanging around Kratos’ waist in his headless form, will have facial expressions, but they don’t seem to be ready yet.

Sony Santa Monica has previously confirmed that the Ragnarok photo mode will not launch with the game and will be released later.

“The photo mode will appear in God of War Ragnarok after the launch — we will share more detailed information closer to the time when we plan to release it,” the developer said back in October. “We can’t wait to see all of your pictures as soon as they appear live.”

Elsewhere, a new report has confirmed that God Of War Ragnarok has officially become the biggest UK launch of the series after being released less than a week later.

In a four—star NME review, Jake Tucker said, “God Of War Ragnarok is a good game, but it’s not particularly surprising. Shifting the focus to the story of Atreus seems like a smart move, and the universe drawn here is as beautiful in the narrative as it is in the graphics, but some players may feel that they have ridden this attraction before.”

From other news: Diablo 4 will offer players freedom from the main plot. 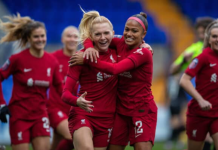 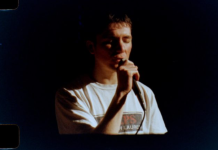 The Wolf Among Us 2 Is Still Alive And Will Receive...