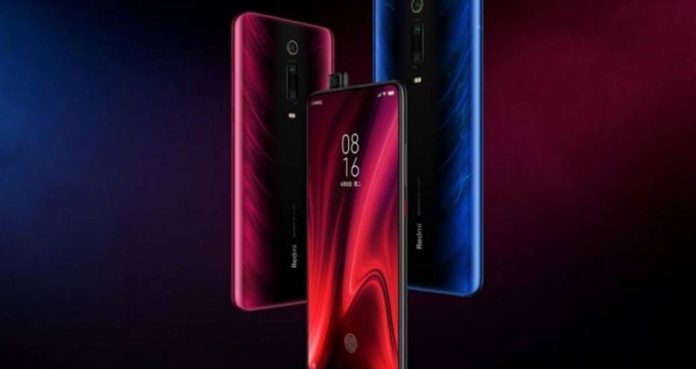 Razer launched a new trend in modern smartphones in 2017 and introduced the Razer Phone, which has a high screen refresh rate that we are used to seeing on gaming monitors like 120 Hz. Then, many manufacturers took the idea of ​​Razer’s high refresh rate and player smartphone and applied it to their devices.

Although Razer’s breakthrough changes many things, not all smartphones released today come with high refresh rate displays. On the other hand, mod developers are looking for ways to bring the high screen refresh rate to phones with some software adjustments. Redmi K20 Pro, the flagship killer of last year, was the last phone to join this initiative.

Redmi K20 Pro has a 60 Hz screen refresh rate by default. However, developers in China have found a way to root the smartphone to increase the screen refresh rate to 75 Hz. The difference is of course not comparable to 90 Hz or 120 Hz screens. However, users can have a smoother experience while browsing the internet or playing games.

It is stated that the software change made at the screen refresh rate may affect the battery life of the device and even damage the smartphone. After all, this is a mod and there is no guarantee that it will not be a problem with long use.

The mod tested in the Redmi K20 Pro version, which is released in China, is said to work on Android 9 and Android 10. Also, a mod that is said to work in global versions has been shared. You can find the shared mode on XDA-Developers forums here.