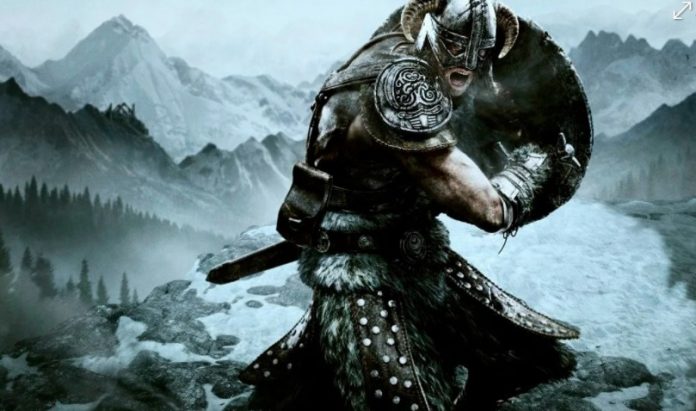 Originally discovered by PC Gamer, the latest patch notes for Enderal have a message for fans on what they are currently working on.

SureAI , the team behind the mod, claims they don’t have as much time to work on patches anymore , with patch 1.6.4.0 being the final update. The notes indicate that they are currently “working on a new commercial project that will hopefully be announced this year” and that they “stay tuned for the news and stay tuned to our social media channels.”

Enderal is a total conversion mod for”Skyrim,” which launched in June 2019 , creates a new environment for players to explore. The mod was released to overwhelming praise from critics and players, and is currently considered “very positive” in Steam user reviews.

The mod completely revised the aspects present in the original game, such as skill systems, classes, combat and added completely new systems, such as the survival.

“Skyrim” will turn 10 this year and as such, fans have already been speculating about what might happen with the anniversary of the title.