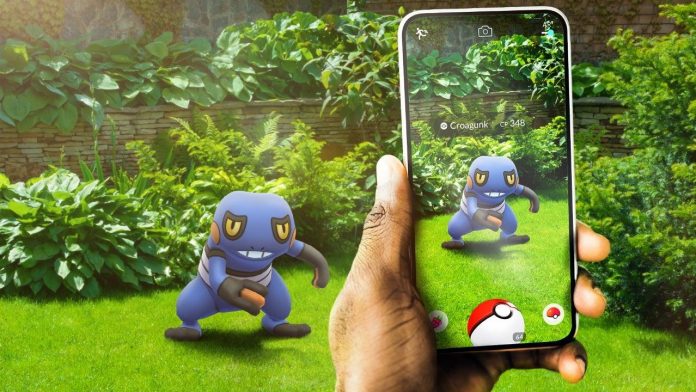 AppLovin, a mobile application development company, has offered to buy Unity for $17.5 billion.

According to Reuters, a mobile software developer from Palo Alto, California, has applied to acquire Unity, the company behind the popular Unity Engine, which was used to create such diverse games as Call of Duty: Mobile and Pokemon Go. . Unity had previously planned to acquire AppLovin’s competitor, ironSource.

AppLovin reportedly offered $58.85 for each Unity share, which is 18% higher than Unity’s closing price on Monday. Unity will own 55% of the outstanding shares of the combined company, which will give Unity 49% voting rights in the future.

“Unity is one of the world’s leading platforms that helps creators turn their ideas into 3D content in real time,” Adam Forugi, CEO of AppLovin, said in an official statement. “Given the scale resulting from the combination of our cutting-edge solutions and the innovation that will be achieved by bringing our teams together, we expect game developers to benefit the most as they continue to lead the mobile gaming sector to its next chapter of growth. ”

Unity has confirmed that its board will evaluate AppLovin’s offer. Meanwhile, Unity reported quarterly revenue of $297 million, up 9% from last year due to recent layoffs.

Unity CEO John Riccitello recently drew the ire of other developers when he called developers who aren’t focused on monetization “the most damn idiots.” He was subsequently forced to apologize for his comments.

The buyout of AppLovin, a company specializing in software for the monetization of mobile games, will push Unity to further progress along the path of monetization.

Microsoft acquires Activision Blizzard: the story at the moment

If the AppLovin deal is accepted, it is unlikely that Unity will close its previous agreement with ironSource, resulting in a $150 million termination fee for ironSource.

Why is Persona 3 Portable being ported instead of Persona 3...