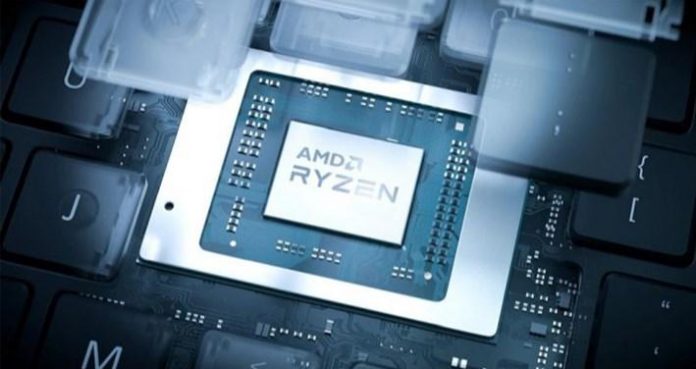 Introducing Ryzen 5000 series desktop processors last October, AMD introduced Ryzen 5000 series mobile processors at CES 2021. The red team, which has more than 50 percent of the desktop processor market share, has its eyes on the mobile market. The mobile processor market, one of the markets where Intel’s hand is strongest, may suffer the same fate as the desktop market. While all these developments continue, the PassMark score of the AMD Ryzen 9 5900HX processor has also been revealed. The processor is on top.

Intel’s H45 series mobile processors, which pass the 10 nm production process, are expected to be introduced in March.

With its Zen 3 architecture, AMD is attacking mobile processors, and this year is quite ambitious. Although Ryzen mobile processors were not included in top models last year, this year they will also take place in top models such as the Rog Strix and Lenovo Legion 7. This situation may affect Intel’s market share. Although we do not know the performance of the 11th generation Tiger Lake H series processors more fully, they will be quite assertive in a single core. The AMD Ryzen 9 5900HX topped the PassMark multi-core test with 24,039 points. With this performance, Ryzen 9 5900HX has also earned the title of the first mobile processor to exceed the 20 thousand points threshold. The processor with 45W + TDP value can also be overclocked.

With this score, the mobile processor also manages to pass desktop processors such as the i9-10900K and Ryzen 7 3800X in the multi-core test. 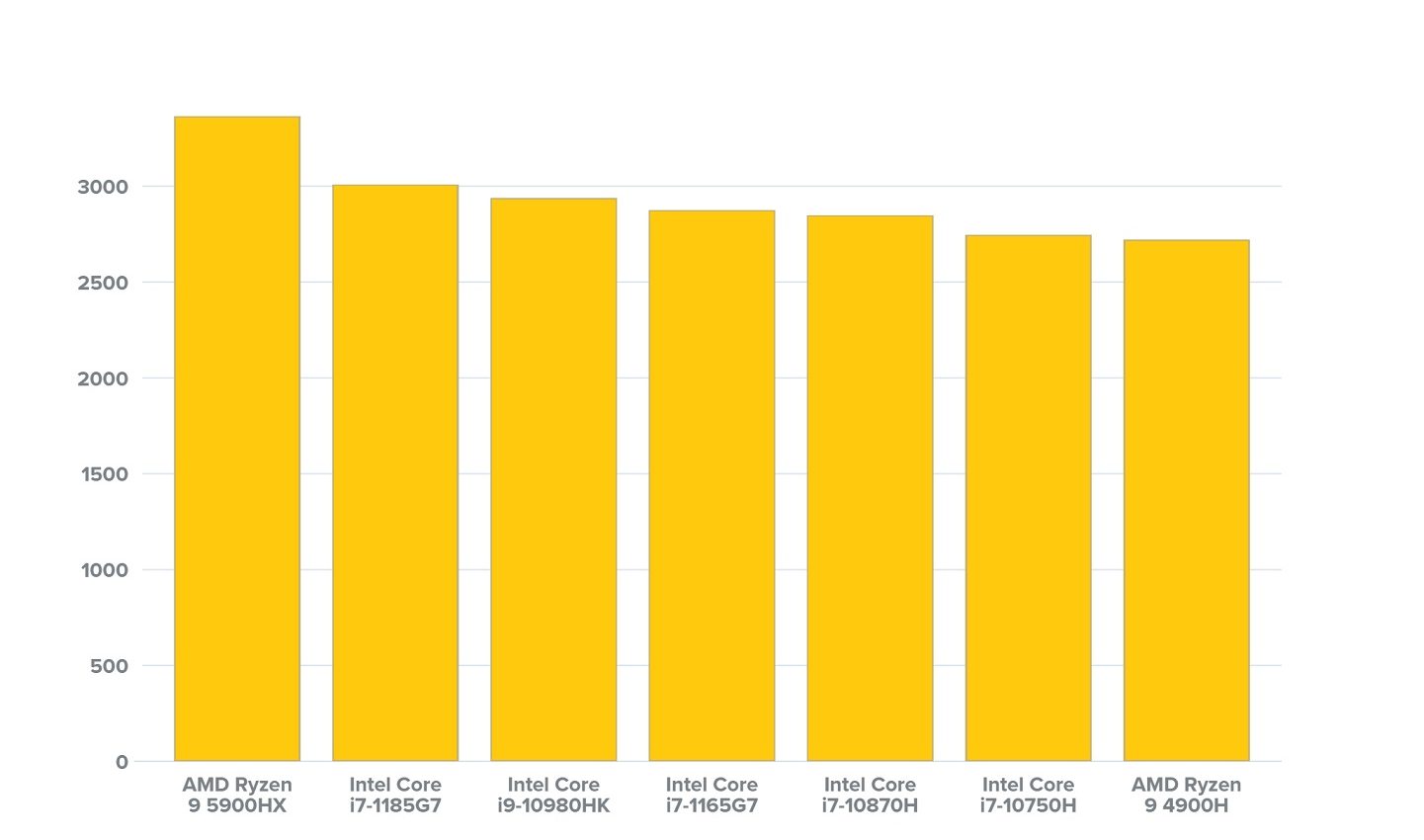 Ryzen 9 5900HX, which performed similarly in the single-core test Thread Mark test, managed to reach the top with 3.365 points. The processor, which has made a big leap compared to its counterpart, provides this performance increase with the Zen 3 architecture.