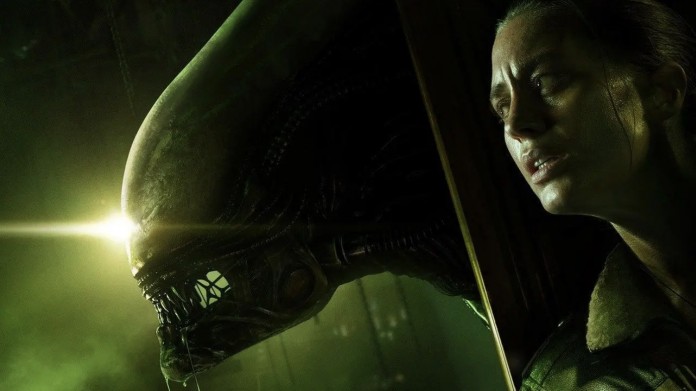 Alien: Isolation is coming to mobile platforms. Feral Interactive has confirmed that the popular horror game will be released on Android and iOS.

Alien: Isolation, which is among the favorite works among horror games, gave good news to its fans. The game, which is among the successful productions adapted from the world of cinema, also intends to increase the number of platforms. The first good news on the subject came from the developer studio, Feral Interactive.

Sharing on social media, the studio has confirmed that the game will come to mobile platforms. The production, whose release date is also known, will soon be released for iOS and Android.

Alien: Isolation is coming to mobile

The interest in the game has increased again with the news that is very popular with the fans. The production, which was released in 2014 and received very positive feedback, takes place exactly 15 years after the first Alien movie. We play Amanda Ripley, the daughter of Ellen Ripley, the lead role of the iconic movie. When the game was released, it was praised especially with its artificial intelligence. The pre-registration of the production, which came to platforms such as Xbox 360, PS3, PS4, PC, Xbox One, Nintendo Switch, has also started on mobile.

Clarifying the pre-registration issue with the announcement made on Twitter, Feral Interactive stated that the game will be released soon. Android users will have to wait a little longer as the pre-registration process for iOS starts. The developer studio stated the following on the subject:

How much. Hide. Survive. Alien: Isolation is coming to iOS and Android on December 16. Escape the universe’s deadliest predator in this survival horror classic now adapted for touchscreen. 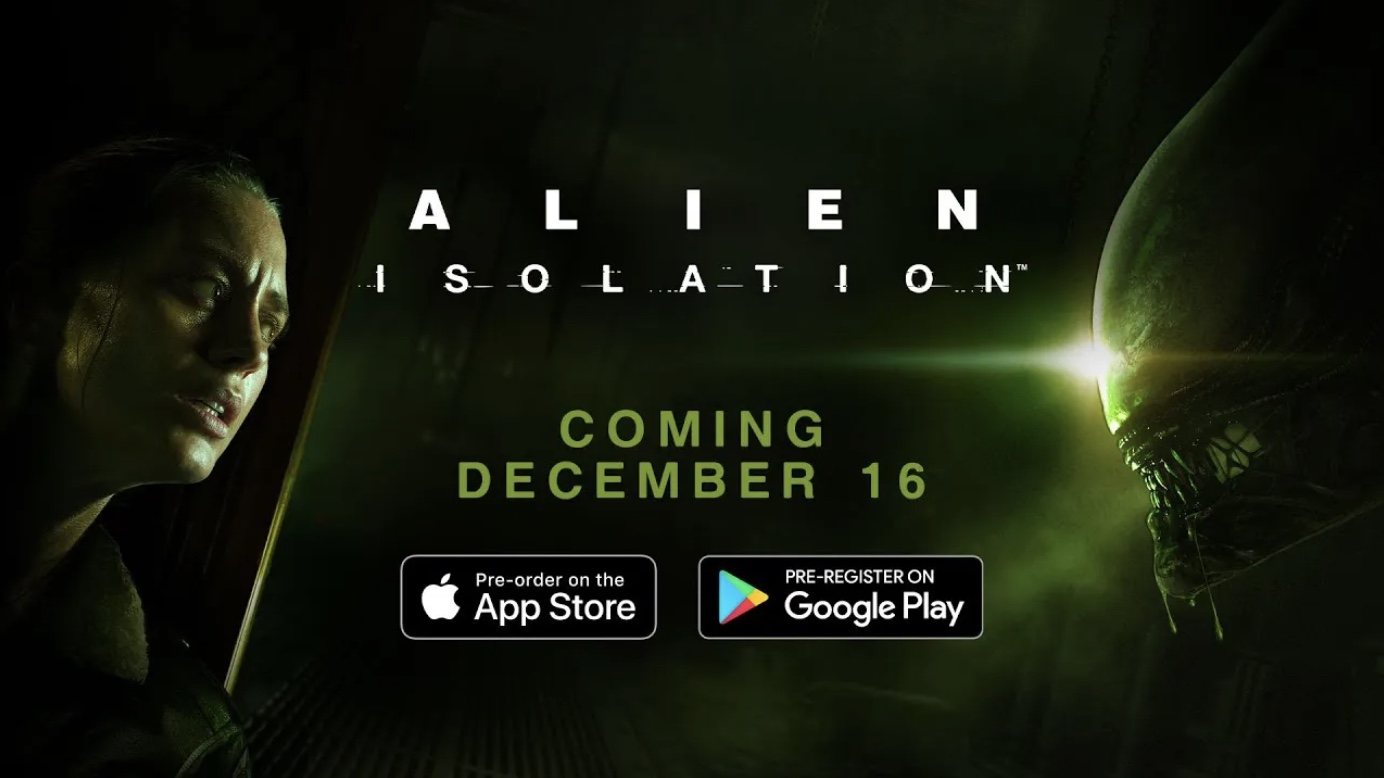 Feral Interactive, which has made a similar breakthrough for the Company of Heroes series before, is pleased with the reactions of the fans. The production has a sales price of $ 14.99. The production, whose page has not yet been prepared for the Google Play Store, is expected to go on sale there at the same price. Everyone is already excited for the adventure in Sevastopol Space Base. Let’s see if Alien: Isolation, one of the successful horror productions of the period, will succeed in exceeding expectations. We’ll wait and see.

Xbox suggests the possibility to use the id Software engine