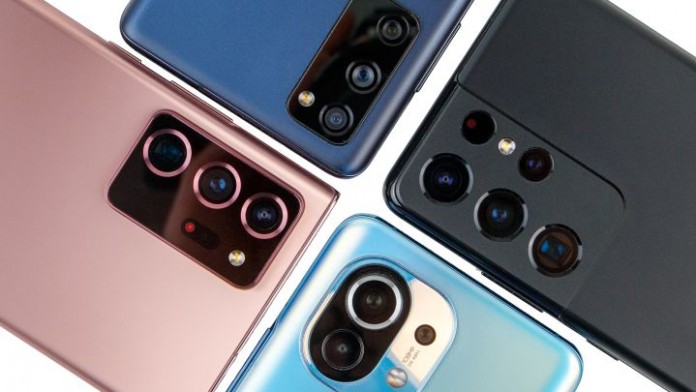 Phone: Next week starts a new edition of the MWC, the Mobile World Congress, the first major event on the calendar in terms of mobile telephony. The MWC is being held once again in Barcelona, ​​from Monday, February 28 to Thursday, March 3, and will bring together companies such as Xiaomi, Telefónica, Vodafone, Google, Meta, the former Facebook, or Samsung,

And just before seeing the news for this 2022, the price comparator Idéalo.es has done a study to see how the situation of smartphones in Spain is. In three words: they are more expensive.

The price of mobile phones rises in Spain

According to Idéalo, the average cost of these devices has increased by 17.1% in the last two years. This rise “occurs at a time when inflation in our country reaches positions not seen for 30 years”, to which is added a crisis due to the lack of microchips and semiconductors that continues to weigh down the sector and has no sign of ending at least until 2023. If broken down by brand, we have that the three companies with the most expensive average price in Spain are:

As we can see, “Apple takes the gold medal, since the average price of its products is €594, a figure that has increased by 24% since 2019”, according to the idealo study. And completing the Top 3 we have Xiaomi and Samsung, the great competitors of the North American company, whose average prices are between €256 and €496.

Try these if your flash drive won’t open

Star Wars Hunters is a multiplayer for Nintendo Switch