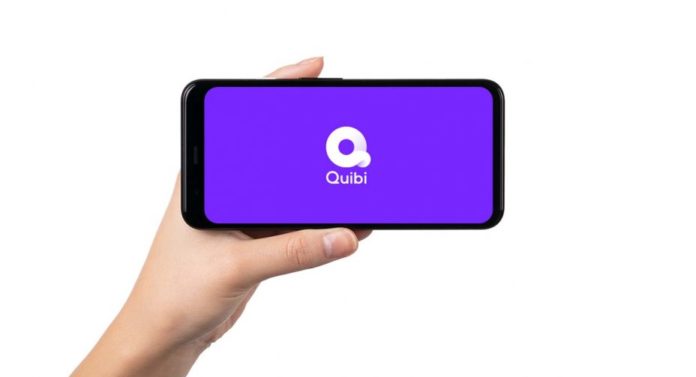 Quibi, the short-term mobile video platform founded by former Walt Disney Studios President Jeffrey Katzenberg in 2018, was finally announced. Introduced in CES 2020, the service will host original content that can be viewed both horizontally and vertically.

Quibi, announced at the consumer electronics fair CES 2020, is a video streaming application for the mobile ecosystem, leaving platforms such as Netflix, Disney + and Amazon Prime. Launched as the first mobile-oriented digital broadcasting platform, Quibi promises a full-screen video experience, no matter what the hold.

The original content in Quibi will not be longer than 10 minutes. The platform will also feature a special content section featuring the likes of Steven Spielberg and Reese Witherspoon. Quibi’s founder Jeffrey Katzenberg says the platform wants to tell stories optimized for mobile devices.

Quibi allows content to be viewed in both horizontal and vertical format:
Established in 2018, Quibi will deliver short newsletters from a variety of sources, including the BBC and NBC, unlike other streaming services such as Amazon Prime and Netflix. In its first year, the company announced that 175 original content will be available to users.

Meg Whitman, CEO of Quibi, said the platform is different from other streaming services. Quibi’s library will only contain content made for mobile devices. ”

The platform will have two different subscription plans, with and without ads. Prices are not yet clear. Quibi will be released in the US in April 2020. We will see if the platform can be used in our country in the coming period.