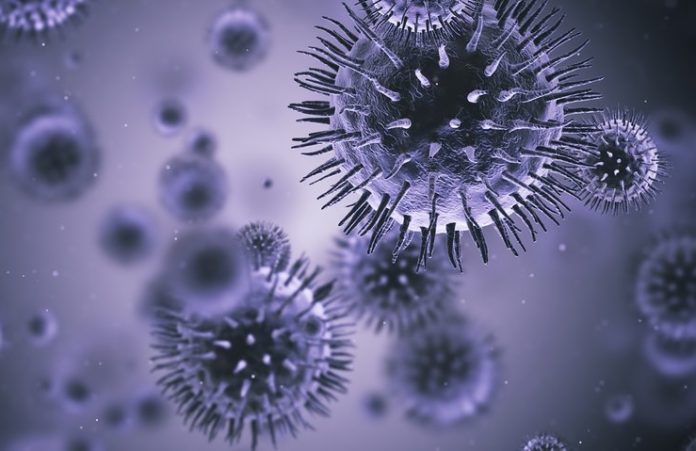 The struggles for the Corona virus, which gets more and more lives in China, continue. The Chinese government, which has quarantined cities and tried to implement extraordinary measures, has now developed a new mobile application.

China is currently trying to cope with the Corona virus, which first spread around the world after it first appeared in the city of Wuhan, causing 1.018 deaths as of today. Some cities and small areas in the country are quarantined to prevent the spread of the virus, but the Corona virus continues to take on more and more lives.

China has taken several measures related to the Corona virus, but these measures have not shown the desired effect so far. The fact that no vaccine has been developed against the virus also puts things at a dead end. As such, the Chinese administration applied for a new method to protect its citizens. The Chinese government, developing a special mobile application, thinks it can help its citizens with this mobile application.

The Chinese, who download the mobile application in question, process their credentials into the system and allow their location to be tracked. The app compares the position of an previously infected individual to the positions of non-infected individuals. So a healthy Chinese can track how close he is with another person who has the Corona virus, is suspected of catching it, or has survived the infection.

One of the impressive aspects of the mobile application is that it clearly shows potential suspects. In other words, people in the family of a Chinese who has the Corona virus are also considered as risky people. The said application has been presented to the service of Chinese citizens in a way prepared by considering all kinds of details.

The Chinese government, which makes statements on the subject, states that this mobile application should be downloaded by everyone living in China. According to the authorities, one of the advantages of this mobile application is that users can track their location. In other words, if a healthy person’s close contact with an infected person is detected, both the authorities and the user in question are warned. Thus, a faster intervention will be possible.

It is not known how many users the mobile application published as of Saturday currently has. However, according to the statements made by the authorities, the interest shown in this practice was more than expected and people were using this application to protect both themselves and their loved ones. The Chinese administration looks very hopeful about the mobile application in question.

Tips on how to make a good resume