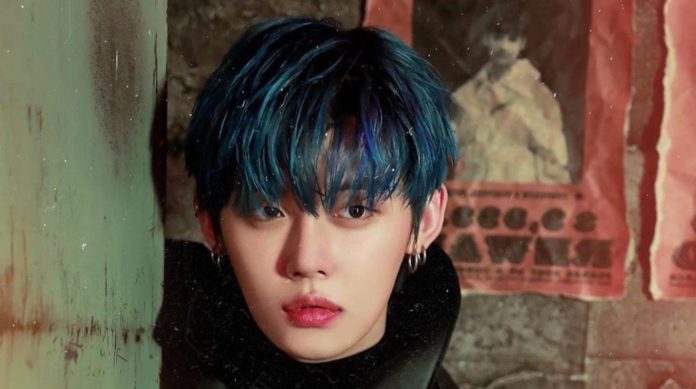 Every MOA is celebrating, because a day like today, but a year ago; Yeonjun arrived as the first member to be part of the new South Korean band formed by BigHit Entertainment, TXT. Now, fans are remembering that moment. <3

The idol spent about five years, waiting for his great moment to debut. The dream was fulfilled on January 10, 2019, when the agency to which it belongs, announced it as the first member of the new K-pop group they were forming.

Yeonjun has stood out for his incredible and notorious talents; Since I was a trainee, I was number one in dancing and singing. Being this, what managed to get BigHit’s attention and be able to choose it for the new project that started in March.

Almost a year after making the whole group known, the idols managed to grow in a few months, becoming one of the most beloved bands of this genre. Despite his young age, TXT has shown that he has all the ability to become one of the greats.

At the moment, both the followers and Yeonjun are remembering this day with much love and happiness on Twitter with the #OneYearWithYeonjun #MOAsFirstLoveYeonjun.

Ivana Nadal Went Over The Line And Received Strong Comments

Netflix is launching a huge challenge for the year 2021!