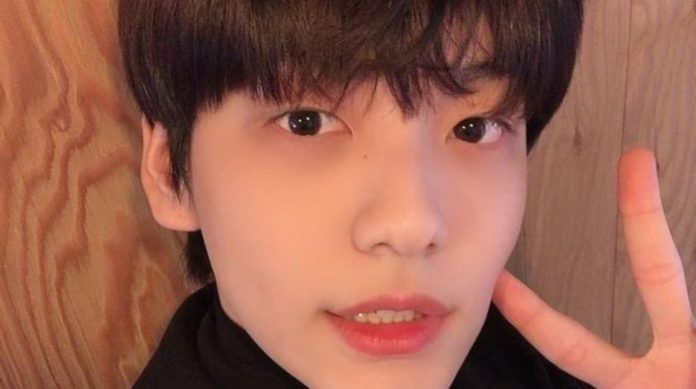 A few days ago, we were celebrating the first 365 days of Yeonjun in TXT, he was the first member to be revealed by the agency, BigHit Entertainment, which they have bet from the beginning for the boys. AWWW!

Now, it is the turn of Soobin, the second member who made himself known that he would be part of the new South Korean team and who, at the same time, would lead TXT. Fans have not let this day pass, without bringing all the love they have to the idol. <3

Soobin made a video to be taken into account for BigHit’s new musical project, but his nerves were so many, that he put himself in a corner, then sent the video without seeing it again … Soon, he was called to form part of Tomorrow X Together. Omggg!

Fans love the kind of leader he is, because although he is very cute, he has always managed to take his entire group on the right track, preventing things from getting out of control and proving that his incredible character also makes him worthy of being in command of other boys.

Nam Joo Hyuk to perform in Twenty Five, Twenty One, when...