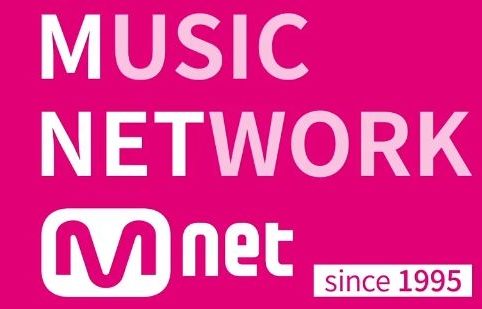 Due to the high number of corona virus cases in South Korea , K-Pop music program Mnet M Countdown, filming without presenting an audience in the studio. This is related to the appeal of the Korean government, which asks the public not to participate in activities that bring many people.

This was stated by Mnet via the official Twitter @MnetMcountdown, Thursday (27/2). In addition to not presenting the audience during the shoot, they also appealed to fans not to come to the CJ ENM Center building , even though they did not enter the building.

“Due to the spread of COVID -19, as a precaution, CJ ENM Center will prohibit visitor access. For safety, please do not gather around the CJ ENM Center building . We ask for your cooperation and understanding. Thank you.”

Usually, TV music programs will bring a number of viewers to the studio. They are here to provide support to the K-Pop idols who appeMnet M Countdownar, with fanchant and lightstick .
However, these activities must be stopped temporarily. Because the gathering of fans in large numbers, will increase the risk of spreading COVID -19.

Meanwhile, BTS, Ravi VIXX, and Daehwi AB6IX will be making a special comeback appearance on the latest episode of Mnet M Countdown . Meanwhile, a number of artists will also be performing with their latest songs, ranging from The Boyz, Dream Catcher, Rocket Punch, Weki Meki , KARD , to IZ * ONE.

See Also
BTS in M! Countdown, How and where to watch the live stream

Felix falls in love with STAY showing his natural beauty

Jungkook is part of a campaign of a social distancing

Marvel’s Avengers creators sure to save gamers

Shortly to meet the Snapdragon 875!

Bottas is the winner of the 2020 Russian Grand Prix