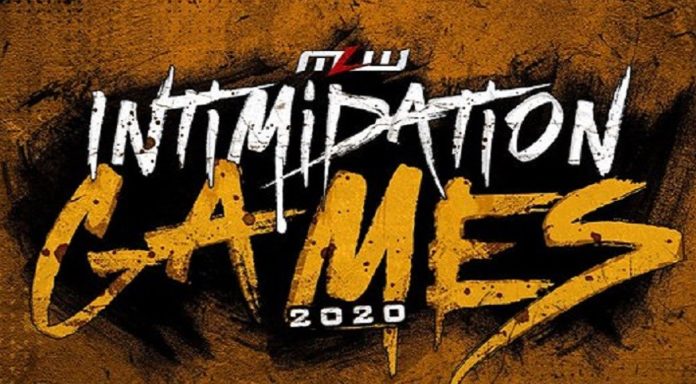 Major League Wrestling (MLW) is starting to build the billboard for its next recording event for MLW Fusion, which will take place on Saturday, April 18, under the name Intimidation Games 2020 , from the Cicero Stadium in Chicago, Illinois.

– Chris Dickinson will debut in MLW . Powerhouse fighter, Dickinson is a tank in the ring and is known for the brutality with which he faces his opponents. Dickinson is a challenge for many for his ability to make a rapid transition from powerhouse style to technical struggle. A very complete fighter who will surely speak.

– Laredo Kid will be back in Major League Wrestling . One of the most formidable fighters in Mexico, has an eye on MLW. Little can be said that has not been said about the Mexican. His highflyer style has delighted the public wherever he goes and MLW is no exception. Your opponent is expected to be revealed in the coming weeks.