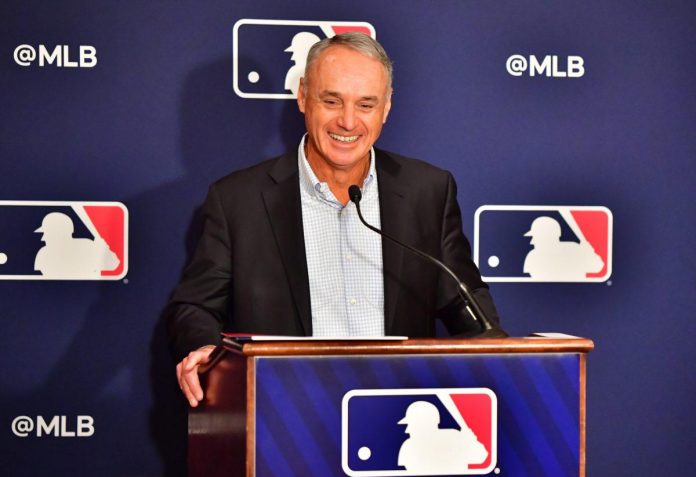 Baseball fans will have to wait a bit until automatic strike zones appear.

MLB Commissioner Rob Manfred spoke at the end of the owners’ meeting and said he did not believe the automated strike zone would be a competition committee issue this year.

Fans are a little upset by this news, but some media understand why such a decision was made.

“The reason for this is simple: as we reported in detail on @BaseballAmerica, the technology of the automatic strike zone is still under development, and the way it is used to determine strikes is constantly changing. She is far from ready for implementation in MLB,” one writer tweeted.

“I’m not happy about it. The ump are constantly brutalizing behind the plate,” said one of the fans.

Although automatic strike zones won’t appear next season, it’s likely just a matter of time before they appear in the game.