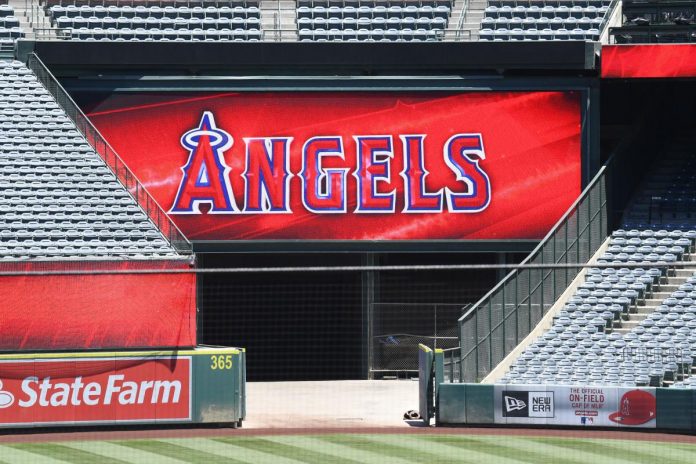 Major League Baseball teams are presenting this year’s City Connect summer uniforms. But it’s the Los Angeles Angels who are getting everyone’s attention for their new themes.

On Monday, the Angels unveiled their new City Connect uniform. It depicts ancient inscriptions from the early days of their existence as California Angels, as well as a unique font that pays homage to local surf shops in Los Angeles.

The release also included a promotional video with cameos from players and even LA Chargers quarterback Justin Herbert. The video from the Angels has gained more than 3,000 views in an hour.

But the fans are not happy about it, given the state of their team. Almost all comments and retweets reproach the team for losing double-digit numbers in a row.

However, there are several comments praising the team for choosing the design, as well as Herbert’s presence in the video:

It’s a cool design, but fans also disagree with the theme of the surf shop, given that the Angels play in Anaheim, and not quite near the beach.

This doesn’t mean that another Los Angeles baseball team, the Dodgers, has a deeper connection to the beach or surfing in the city. But for the “City Connect” theme, Disney would probably be more appropriate.