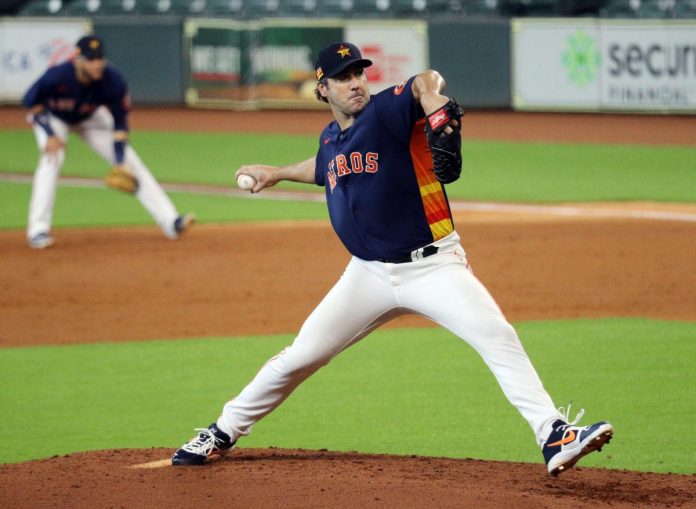 On the mound for the Astros this afternoon was Justin Verlander, who seems to have turned back the clock this season. He became the first pitcher to have 10 wins this season, with an absolutely dominant game today.

Verlander gave up just two hits in eight innings, striking out six batters. Naturally, the fans were delighted with his release.

«8IP, 2H, 0R. Justin Verlander just goes out and does it again,” said one Astros fan.

“Justin Verlander is the first pitcher to have 10 wins this year. This is his first year after Tommy John surgery,” another fan said, noting Verlander’s incredible season.

“Justin Verlander is an animal,” one Astros reporter simply said.

Verlander sits at 10-3 on the season and owns a 2.03 ERA, good for sixth in Major League Baseball.