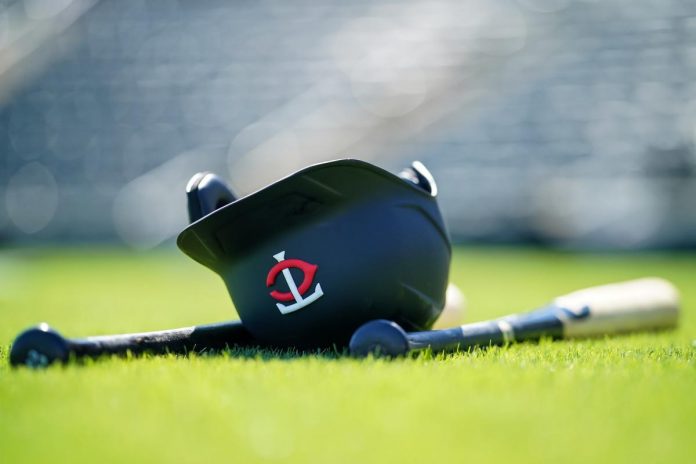 Twins catcher Gary Sanchez is feeling very fortunate after narrowly avoiding serious injury in Sunday’s ballgame. The two-time All-Star nearly walked into a full swing from teammate Gilberto Celestino as he made his way back to the dugout.

“I had a few minutes to go and ask a couple questions about that pitcher,” Sanchez said after the game via ESPN.com. “I saw his bat was on his shoulder just standing there in the on-deck circle and so I went back to the dugout and I didn’t notice he was swinging.”

Fans reacted to the viral clip on social media.

“Well [expletive] me sideways that was close. And 67 knew it!” one user said. “24 best thank his lucky stars he ain’t dead!”

“I coached tee ball this summer and this happened like 10 times every practice,” another replied.

“This is terrifying,” another tweeted. “That could’ve, and likely would’ve, done life-changing damage.”