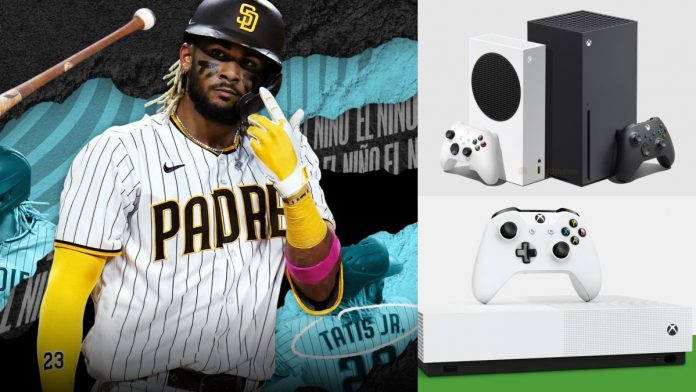 MLB The Show 21 confirms its launch on April 21 on PS5, PS4, Xbox Series X | S and Xbox One. It will have gameplay and cross-progression between platforms.

The best virtual baseball franchise comes to Xbox. MLB The Show 21 will be the first installment in its long history to debut on Xbox One and Xbox Series X | S. This has been confirmed by San Diego Studios itself, which has revealed the player who will star on the cover: Fernando “El Niño” Tatis Jr. Both versions will accompany the PS5 and PS4 versions. It will arrive on April 20.

Cross-play between Xbox and PlayStation

Through an entry on the official PlayStation blog, Ramone Russell, game designer and online community manager at the company, recounted “the excitement” of the team to transfer this sport to other platforms. “This is an exciting time for all of us, as this historic franchise will be accessible to more players than before,” he said, not before thanking “PlayStation, Xbox, Major League Baseball and the Major League Baseball Players Association” for having it made possible.

Among the novelties are the functions of play and cross progression between all platforms. That is, players on Xbox will be able to pair with those on PlayStation without any problem, and vice versa. On the other hand, the PS5 version will take advantage of the functionalities that the new generation allows, such as the haptic feedback of the DualSense and the 3D Tempest audio technology.

Due to the sanitary circumstances in which we find ourselves, San Diego Studios has shared its new communication policy. All the news, improvements and updates of MLB The Show 21 will be made through Feature Premiere, a program that will be broadcast live on its official channels on Twitch, YouTube and Facebook Live. “Feature Premiere will be a great opportunity for us to show our fans what we’ve been working on to make this year’s game better than its predecessor,” they reveal. They plan to do 6; the first will be in March.