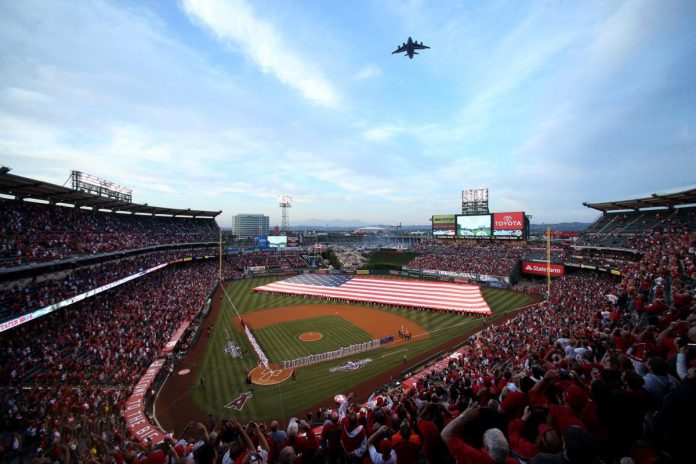 San Francisco Giants manager Gabe Kapler apparently decided to rip a page out of another San Francisco athlete’s book and start a protest during the national anthem.

On the eve of today’s game against the Cincinnati Reds, Kapler told reporters that he would not perform the national anthem. He said he plans to protest this way “until I feel better about the direction of our country.”

The announcement was made after the publication of an essay by Kapler, in which he warned about the state of the country after the shooting in Uvalda, Texas. Kapler made it clear that he was “not satisfied with the state of this country.”

MLB fans applaud Kapler for his bravery. Although some are interested to see if Kapler gets blacklisted, like former San Francisco Fort Niners quarterback Colin Kaepernick when he knelt during the national anthem.

Gabe Kapler is unlikely to get blacklisted as quickly and easily as Kaepernick. He just won the NL Manager of the Year title and led the Giants to the NLDS after finishing first in the NL West.

At 24-19, Kapler is fighting the Giants for the playoffs right now.

But people take protests during the anthem very seriously. It will be interesting to see what the broader reaction to Kapler’s protest will be.

How long will Gabe Kapler protest to the national anthem?

Brooks Krepka takes a big step in the 2nd round of...