Home Entertainment Mizkif Will Stream Less Because of The Backlash: “Now it’s too much... 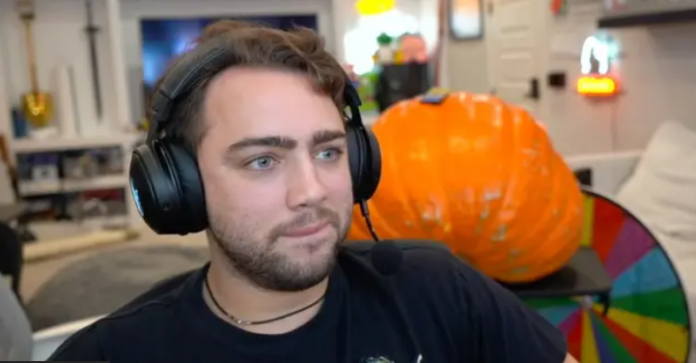 Even though Mizkiff has only recently returned to streaming, he is likely to move forward with a completely different Twitch schedule amid OTK’s independent investigation into his behavior in and out of streaming.

Mizkiff has been at the center of serious controversy on Twitch for the past month.

After Mizkiff accused Trainwreck of promoting gambling, he found himself at the center of allegations of a sexual harassment cover-up, before the problem got even worse when Ice Poseidon leaked old DM’s, including Mizkif, using both homophobic and racial slurs.

As a result, the streamer behaves relatively restrained while the cover-up is being investigated. He has since returned to the platform, but confirmed on October 19 that his schedule would be very different.

Mizkif then explained that the decision to immediately return to constant streaming was wrong, and that he is now thinking about it: “It was stupid. I think it was stupid. It’s too much for me right now.”

However, he assured his viewers that the reduction is not a cause for concern, confirming in his chat: “Don’t think I’m so bad.

He has not yet revealed what his new schedule will look like, however, fans can expect much less Mizkiff in the coming weeks and possibly even months.

The End Of An Era: The Next FIFA Could Change Its...

Aquaman 2: What is Necrus? All about the lost realm of...