Microsoft’s game streaming platform Mixer has announced a new weekly series of Fortnite championships. Called Ninja Battles Featuring Fortnite, the events will host and participate, as the name suggests, the famous Ninja streamer, who signed a contract with Mixer in August after leaving Twitch, being today the most popular channel for the Microsoft service.

The series starts tomorrow, May 28, and will air every Thursday until July. The final prize is $ 400,000, and more than 60 Fortnite professionals will participate, with famous names like Nicholas “Nick Eh 30” Amyoony, Kyle “Bugha” Giersdorf, Nate Hill and Soleil “Ewok” Wheeler being on the confirmed list.

In addition to being a host, Ninja will also participate in the competitions, and was responsible for co-production with his Loaded management team. In addition, the comments will be made by BallaTW and MonsterDface, known for their work done in the game community. 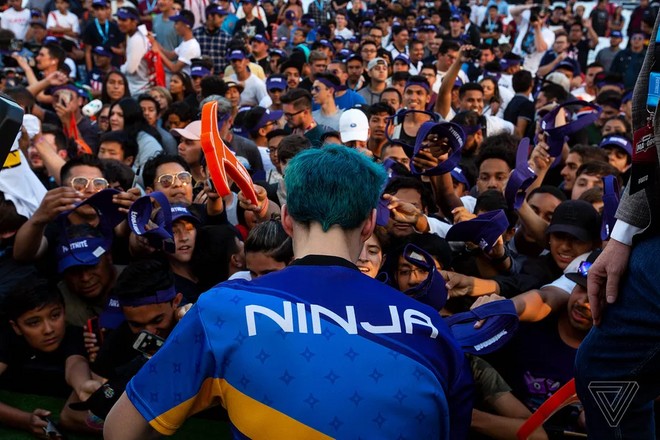 “I joined Mixer to overcome barriers, create different types of streaming content and interact with fans in new ways,” said Ninja. “Ninja Battles will bring a new type of gameplay to the community. I’m excited to share this competitive experience with my fans as well as to have my colleagues and friends participate ”, concludes the streamer.

It is worth remembering that the Mixer is about to be redesigned, bringing several improvements for users and streamers. In addition, Epic Games has partnered with OnePlus to make the OnePlus 8 and OnePlus 8 Pro the first Android smartphones to support 90Hz gameplay in Fortnite.