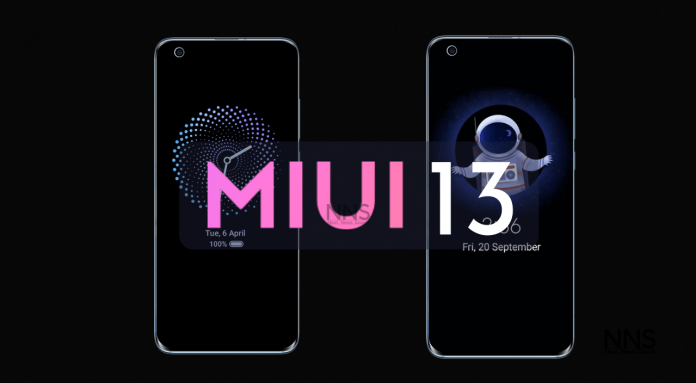 New developments are emerging about the MIUI 13 interface of the Xiaomi technology company. A few days ago, it was leaked which Xiaomi smartphone models will receive the MIUI 13 update. It has already started to distribute MIUI 12.5 version to certain models recently. However, it wants to herald the new interface to users without slowing down. According to the latest news, the interface is currently in the testing phase.

The Chinese tech company is already working on its new interface. However, according to insider information, it will be ready for announcement in August. According to a post on Twitter, this new information came from a senior official working at the company. The new interface will be rolled out first to Chinese units and gradually to global devices after August.

We do not have much information about the new operating system. However, there are many predictions that devices emerging from at least 2019 will be eligible for upgrade. In addition, MIUI 13 will be based on Android 11, as Android 12 is still in beta. Because Android 12 is expected to be released in the fall.

We are also known to be working on the Mi Mix 4 smartphone. It is said to be the top-rated flagship paired with the Mi 11 Ultra.

Xiaomi may introduce Mi Mix 4 alongside MIUI 13 in August. So far, we’ve heard that Mi Mix 4 will bring Ultra-wideband support alongside an under-display camera.