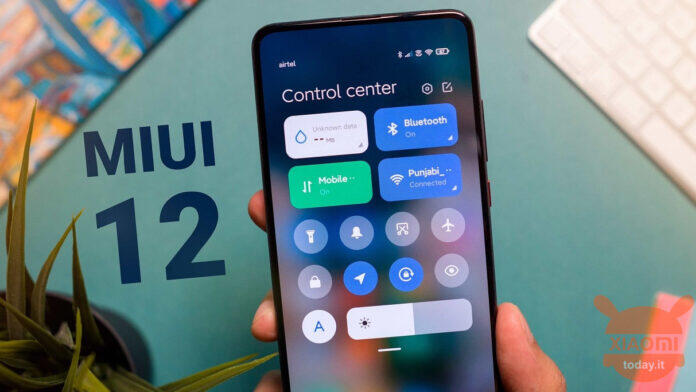 It was previously announced that the Xiaomi Redmi 8A and Xiaomi Redmi 7A duo will be refreshed with the MIUI 12 update . Focusing first on flagship models, the Chinese company later became interested in mid-segment models.

Xiaomi, which has spread this update to four stages, has finished the first stage, but has not yet completed the second stage. After that, there is a third and fourth stage. At these stages , Xiaomi models, which are described as middle segment and affordable , will be equipped with MIUI 12.

Redmi 8A and Redmi 7A about to get MIUI 12 update

The 10-year-old company, which also showed interest in its old smartphones, said that its new software would be Android 10 based . The Redmi 8A and Redmi 7A duo were launched last year.

Many users who prefer to use high-end models such as Mi 10, Mi 10 Pro and Mi Note 10 Lite are satisfied with this update. The 8A and 7A, also known as the entry level , will not have some of the features that are specially designed for Xiaomi signed smartphones, which are defined as flagships, and are included in the update named MIUI 12 .

A version prepared for MIUI 12 but under development (beta) will be delivered to users of these models in a short time . The full version will be available to users next month .

Both Redmi 8A and Redmi 7A are sold in our country. Which phone are you more satisfied with and why? We look forward to your comments and feedback on MIUI 12.