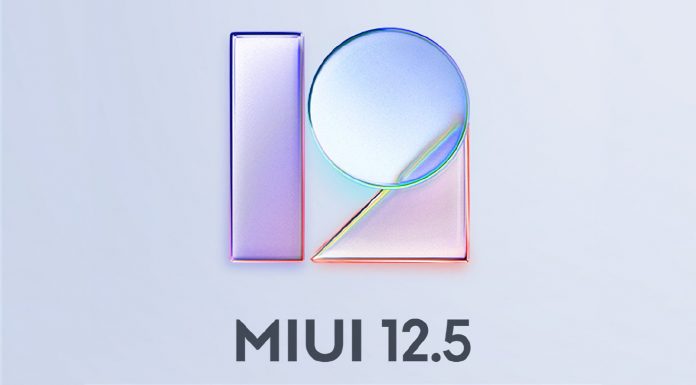 MIUI 12.5 was announced by Xiaomi, it is now coming to an end in beta tests. The Chinese manufacturer also announced the release date of the MIUI 12.5 at an event held last week. However, users started receiving the new update before the expected date.

The MIUI 12.5 stable version, which was first announced to come in five models, has been released this week for seven models, surprisingly. Thus, the company has also completed the first batch.

The above models can currently use the stable version of MIUI 12.5. The Mi 11 Pro and Mi 11 Ultra models, which were added to the list later, can also experience the new version as they were in the first party. However, it is not known when phones in the second party will receive this update. We estimate that the update for them will be released in the coming days. So what are the phones in the second party?

Global version of MIUI 12.5 will also be released soon. Currently, some models are in the testing phase and will have stable versions in the coming days.

PlayStation 5 Concept That Makes You Say ‘If It Was’ (Video)