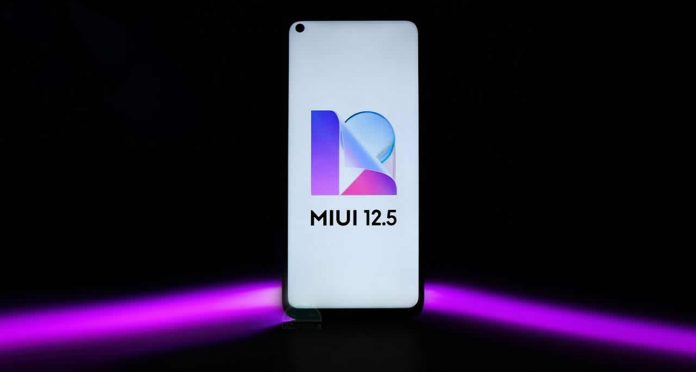 Earlier this year, Xiaomi introduced MIUI 12.5 for global smartphones as an enhanced version of MIUI 12. It was presented to users as an intermediate step before MIUI 13. Last week, the company introduced the MIUI 12.5 Enhanced version at a launch in China, and it has now reached the first-stage models.

MIUI 12.5 Enhanced is probably the last update before MIUI 13 and it promises many improvements over MIUI 12.5. For now, the availability of the Enhanced update is limited to the specified smartphone. Xiaomi will send the MIUI 12.5 update to devices that have not yet arrived. Today, the popular Redmi model K20 is getting the update.

It was introduced in 2019 as the Redmi K20. It’s been two years since the launch of the Redmi K20, yet it’s only just coming in. The device was released with Android 9 Pie and MIUI 10 and later the device is also getting an Android 11 update with MIUI 12.

So far, the Redmi K20 has been the only K-series smartphone to be left out of the MIUI 12.5 update. Now, Xiaomi is finally taking control of the situation by releasing MIUI 12.5 for this smartphone. The company has now sent an update to devices in China with the serial number V12.5.1.0.RFJCNXM. As with other OTA updates, it looks like the update is only being rolled out in batches. In the coming days, Xiaomi will roll out the update to more regions.

A Man Wants To Deliberately Spread The Corona Virus It Was...