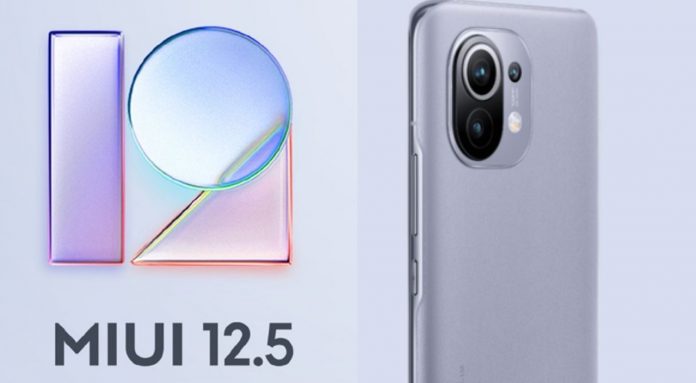 MIUI 12.5 open beta is being distributed

Let’s not forget, an open beta version is currently being distributed for users in China. The company previously announced that it plans to share the stable version for MIUI 12.5 in April of this year. It is not yet known when the release will be distributed globally to users. Among the first devices to receive the stable MIUI 12.5 are Xiaomi Mi 11 as well as Mi 10, Mi 10 Pro and Mi 10 Extreme Commemorative Edition.

What does the MIUI 12.5 interface offer?

MIUI 12.5 generally includes a ‘redesigned’ interface and fixing bugs in previous versions. In addition to the renewed interface design, it includes new wallpapers, new sounds and faster interaction with Windows. What does it mean? The new interface makes it easier for Xiaomi and Redmi users with Windows operating systems to connect to laptops. Users who provide faster connection can transfer any file from the phone to their computer in a short time.

It is underlined that in the new version of Xiaomi, it consumes 20 percent less memory, uses 25 percent less power and offers an average of 35 percent reduction in memory usage in the background.

How to enroll in the MIUI 12.5 Beta program?

You need to have a WeChat account to be included in the 12.5 Beta program that Xiaomi users are waiting for. After creating your Wechat account. Just follow the steps below: