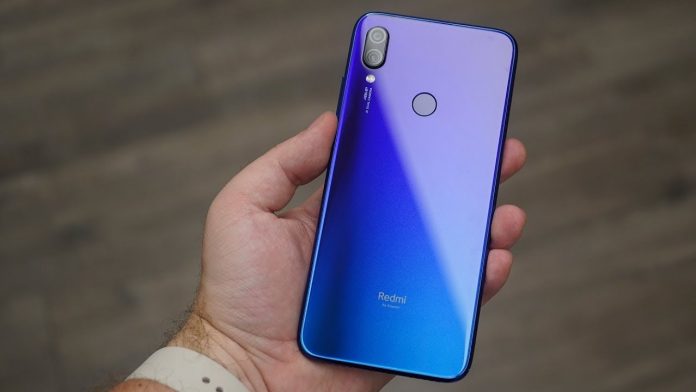 Xiaomi’s new interface MIUI 12.5 continues to reach all supported models quickly. Having achieved a good momentum in the update, the manufacturer has updated many of its devices from mid-range to flagship models. Today, this group includes the company’s once best-selling Redmi Note 7 model. Redmi Note 7, which is constantly on the agenda with whether it will receive updates or not, has officially received the MIUI 12.5 stable update.

The Redmi Note 7 smartphone, which Xiaomi launched in 2019, was running the Android 10-based MIUI 10 interface when it first came out of the box. Later, the device received MIUI 11 and MIUI 12 updates, respectively. Now, the company has released its latest interface MIUI 12.5 for Redmi Note 7.

The update released for the Redmi Note 7 comes with build number V12.5.3.0.QFGCNXM and has a size of 2.3 GB. Currently available for users in China, this update will be rolled out in increments in other markets within a month or two at the latest.

However, it is quite confusing that Xiaomi brought the MIUI 12.5 update to this phone before the Redmi Note 8. Because Redmi Note 8 is a newer model and is normally superior to Note 7 in terms of features. Let’s see when the company will make the update surprise for Redmi Note 8 users? Let’s wait and see.