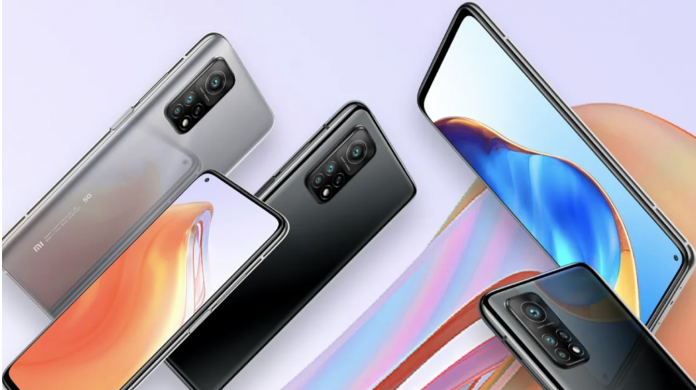 While several models receive the global update of MIUI 12.5 Enhanced, two more models have been added to this group today. Here are those Xiaomi phones…

Xiaomi continues new updates for its smartphones without slowing down. The Chinese company had released the MIUI 12.5 Enhanced version in the past months. While this update reached users in China, it is now gradually rolling out to the global market.

For Mi 10T and Mi 10T Pro, MIUI 12.5 Enhanced global version is out
The new update released for the Mi 10T series fixes important issues with the device. It also brings the August 2021 security patch. So what was MIUI 12.5 Enhanced focusing on?

MIUI 12.5 Enhanced, announced by Xiaomi at the launch of the Mix 4, fixes all known problems of the current MIUI 12.5. On the other hand, it is making four important advances in the field of performance. These are as follows:

The MIUI 12.5 Enhanced global release for the Mi 10T series carries the build number V12.5.4.0.RJDMIXM on both devices. In addition to the key improvements above, the update optimizes third-party theme compatibility and adds a new fingerprint option.

You can also check the update from the settings and install it on your phones. However, it is worth noting that the update is available via OTA and it may take a few days for it to reach everyone.